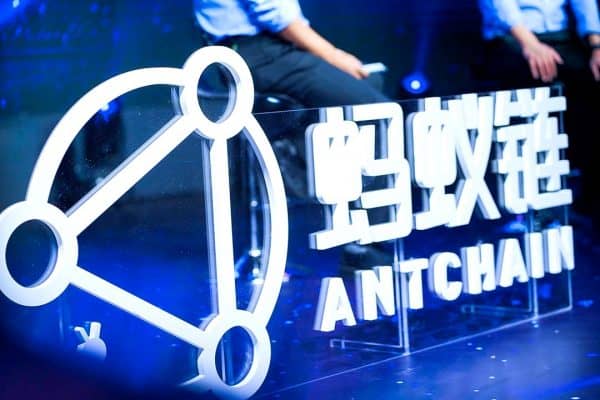 As reported by Bloomberg, Ant Group (previously called Ant Financial) managed to record a 560% increase in total profits when compared with the same time period in 2019. (Ant Group had reported 3 billion yuan in profits for the same period last year.)

The earnings estimate is based on the company’s first fiscal quarter earnings report.

Ant Group is preparing for IPOs in Hong Kong and Shanghai in what could potentially be the largest global IPOs in recent years. The sale could value Ant Group at a massive $210 billion (based on Bernstein estimates cited by Bloomberg).

Ant Group is already the world’s most valuable Fintech firm. It offers one of the widest range of financial services including mobile or digital payments, money market funds, and also manages a consumer credit business.

Ant is moving into other market segments as well, which may include food delivery and even flight tickets. The global Fintech company also offers cloud computing and risk control technology.

However, Ant has put its US expansion plans on hold, due to increasing tensions between the two leading countries. Jack Ma had promised, back in 2018, that he would help create at least 1 million new jobs in the US. However, this may no longer be achievable due to COVID-19 and trade war tensions between China and the US.

For now, Ant will be focusing on expanding its operations throughout Asia. The Fintech giant is reportedly working cooperatively with several payment firms in the region, such as India’s Paytm and GCash in the Philippines.

In May 2020, Ant teamed up with Myanmar’s Wave Money to promote financial inclusion for the underbanked.

In July 2020, Ant Group confirmed that it would plan to execute concurrent listing on Shanghai Stock Exchange’s STAR market and The Stock Exchange of Hong Kong.

Last month, Ant Group officially launched AntChain, a new brand for the company’s blockchain-based solutions that also aggregates other digital technologies including AI (artificial intelligence), Internet of Things (IoT), and secure computation. AntChain is described as an all-in-one workstation that reduces the deployment time of the company’s blockchain-based solutions by as much as 90%. Enterprise clients are said to be able to set up AntChain within an hour.

Ant Group has signed strategic agreements with Dell, Hewlett-Packard, and Lenovo to make IT leasing services more accessible for SMEs through the use of AntChain. In May, Ant Group formed a similar partnership with Intel.

Ant Group reports that currently over 100 million digital assets are uploaded onto AntChain on average every day.

The news of a pending initial public offering (IPO) was previously reported as word of the listing was leaked in the press. Estimates peg the valuation of Ant Group at around $200 billion potentially making it one of the largest Fintechs to ever go public.

Ant Group reports that currently over 100 million digital assets are uploaded onto #AntChain on average every day #DLT #Blockchain Click to Tweet
Sponsored
Medical 21 Aims to Revolutionize Bypass Surgery, a Multi-Billion Dollar Sector of Healthcare, Sells Shares to the Public in a Reg A+ Securities Offering
Sponsored Links by DQ Promote