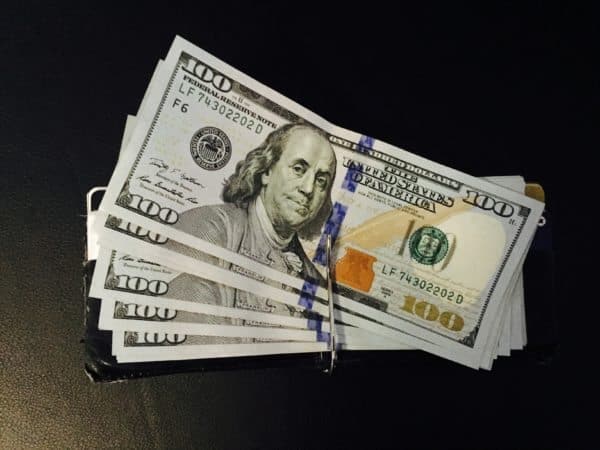 Just six months after announcing it secured $35 million through its Series B funding round, payments infrastructure platform Finix announced it has extended the funding round and raised a total of $75 million. Sequoia Capital led the round, with participation from Acrew Capital, Bain Capital Ventures, Activant Capital, and Inspired Capital.

As previously reported, Finix claims to be the smartest way for businesses to own, manage, and monetize payments. It was revealed:

“Created by payments experts from First Data, PayPal, and Worldpay, Finix is trusted by companies like Clubessential and Lightspeed POS Inc. to build and scale their payments infrastructure.”

While speaking about investment, Richie Serna, CEO of at Finix, stated:

“We envision a world where companies give just as much love and attention to the flow of money as the other elements of the product experience, which is why we’re honored to be partnering with Sequoia–a firm that deeply understands what it takes to build amazing software products–as we enter our next phase of growth.”

The investment round’s extension brings Finix’s total funding to $96 million to date. Serna went on to add that the new capital will allow he and his team to bring in “top-tier talent” and more quickly pursue their goal of turning all software companies into payments companies.