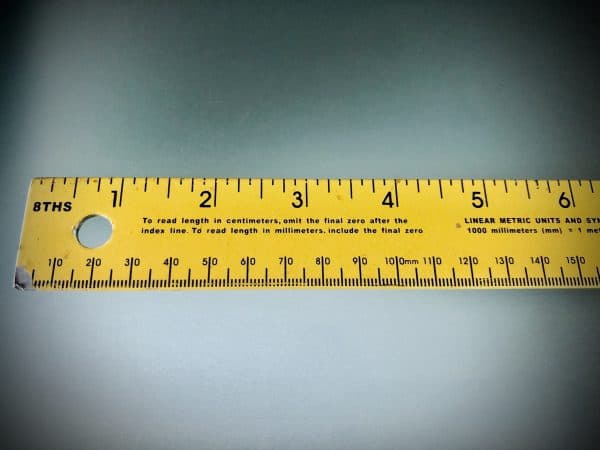 1inch has teamed up with the developers of Tron (TRX), one of the largest platforms for building decentralized applications (dApps), in order to complete the integration of JustSwap and Mooniswap.

1inch provides an aggregator for decentralized on non-custodial crypto-asset exchanges with “the best prices” on the market. There are no registrations or sign-ups required to use 1inch. Its creators claim that it’s safe and secure.

“We’re thrilled to announce a partnership with TRON, one of the world’s most popular blockchains. … 1inch will fully integrate with JustSwap, TRON’s decentralized trading protocol for automated liquidity provision, and our automated market maker (AMM), Mooniswap, will integrate into TRON’s blockchain.”

Sergej Kunz, co-founder and CEO at 1inch, said that the integration will allow them offer “faster, cheaper service, and high-throughput scalability.” Users will also benefit from the larger developer communities of all these platforms, Kunz added.

As explained in the announcement, support of the TRON blockchain in 1inch will allow the aggregator’s users to “get the best rates” for TRON-based digital assets. The integration of Mooniswap with the TRON blockchain should enhance TRON’s decentralized finance (DeFi) ecosystem.

As noted by the 1inch team:

“Liquidity providers on the TRON blockchain will benefit from Mooniswap’s ‘virtual balances,’ which slow down price changes, preventing arbitrage traders from earning up to 100% of the swap slippages and therefore dramatically increasing liquidity providers’ earnings. Thanks to Mooniswap, TRON’s regular users will get an extra level of protection from front running attacks.”

TRON’s developers said that they expect that the integration will allow JustSwap to serve more traders or investors, while improving its price accuracy. JustSwap was launched in August 2020 and it has reportedly reached $100 million 24-hour trading volume.

Founded in 2017 by Justin Sun, TRON aims to compete with Ethereum but has failed to capture a significant market share (when compared to the progress made by the Ethereum ecosystem).

TRON’s mainnet went live in May 2018, which was also around the time that the EOS mainnet was launched. In July 2018, TRON’s developers acquired BitTorrent, a decentralized solution for file-sharing. TRON’s virtual machine was launched in August 2018.