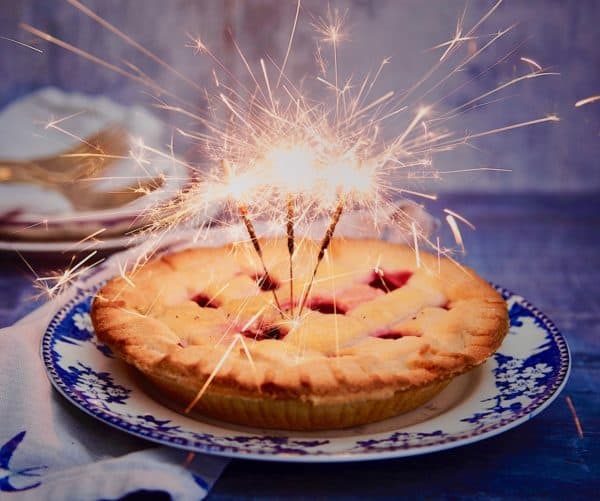 U.S.-based insurtech startup Pie Insurance announced on Tuesday it has expanded its service to both Florida and Wisconsin.  The expansion comes just days after Pie announced it has exceeded $100 million in cumulative written premium and surpassed $100 million in annualized run rate premium.

As previously reported, Pie describes itself as a fast-growing insurtech startup that offers workers’ compensation insurance directly to small businesses. The company revealed it began offering workers’ compensation insurance policies in 2018 with the mission of helping small businesses experience true savings and an unmatched level of service. Pie raised $127 million through its recent investment round.

“In today’s economic climate, saving time and money is more critical than ever before. With this expansion, we’re enabling Florida’s 450,000 small businesses and Wisconsin’s 100,000 to access affordable and simple workers’ comp insurance.”

To date, Pie has raised $188 million to further its mission of transforming small business insurance by automating the entire quote to claim experience. Pie previously revealed additional 2020 highlights, which include: