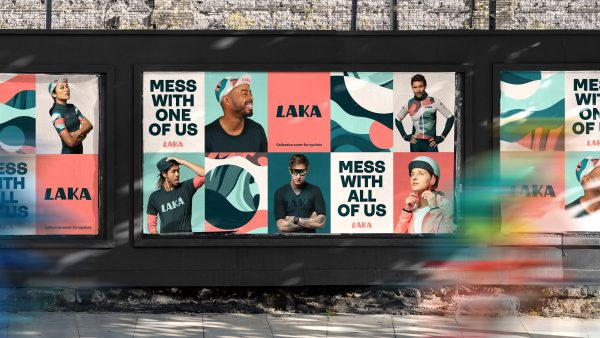 Laka, a collective-based insurer of cyclists, quickly secured its initial £1 million funding target through its equity crowdfunding campaign on Seedrs. 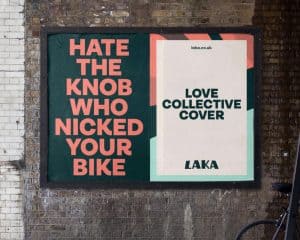 As previously reported, Laka has developed an insurance model in which customers only pay for the true cost of cover. At the end of each month, the cost of claims is split fairly between customers, with the individual’s maximum premium capped at market rate for customer protection.

“In the UK bike sales are already up 50% YOY and what’s more, across Europe, the pandemic has sparked a European cycling revolution with more than £907m spent on cycling-related infrastructure and the roll out of 1,400 miles of new bike lanes since the pandemic began. Laka, with its attractive, collective-based business model, is positioned to grow exponentially on the back of the growth of cycling with its unique approach to insurance.”

The funding round comes less than a year after Laka raised  €4.2 million, which was led by venture capital companies LocalGlobe and Creandum. The campaign also follows Laka announcing that it already attracted investment and the involvement of former CEOs and executives from prestigious companies such as Rapha, Fitness First, Aviva, and Deutsche Bank. Recently speaking about the campaign, Tobias Taupitz, Laka CEO stated:

“Our members share the cost of all claims and we only earn our share when settling claims for the collective. Now, following years of growth, we want to grow faster and bring the collective along with us. Laka has loads of potential – that’s why we’re crowdfunding.”

The Seedrs funds will be used to continue the growth and development of the Laka platform. The company is offering a 20% discount through the round, which is set to close in December.