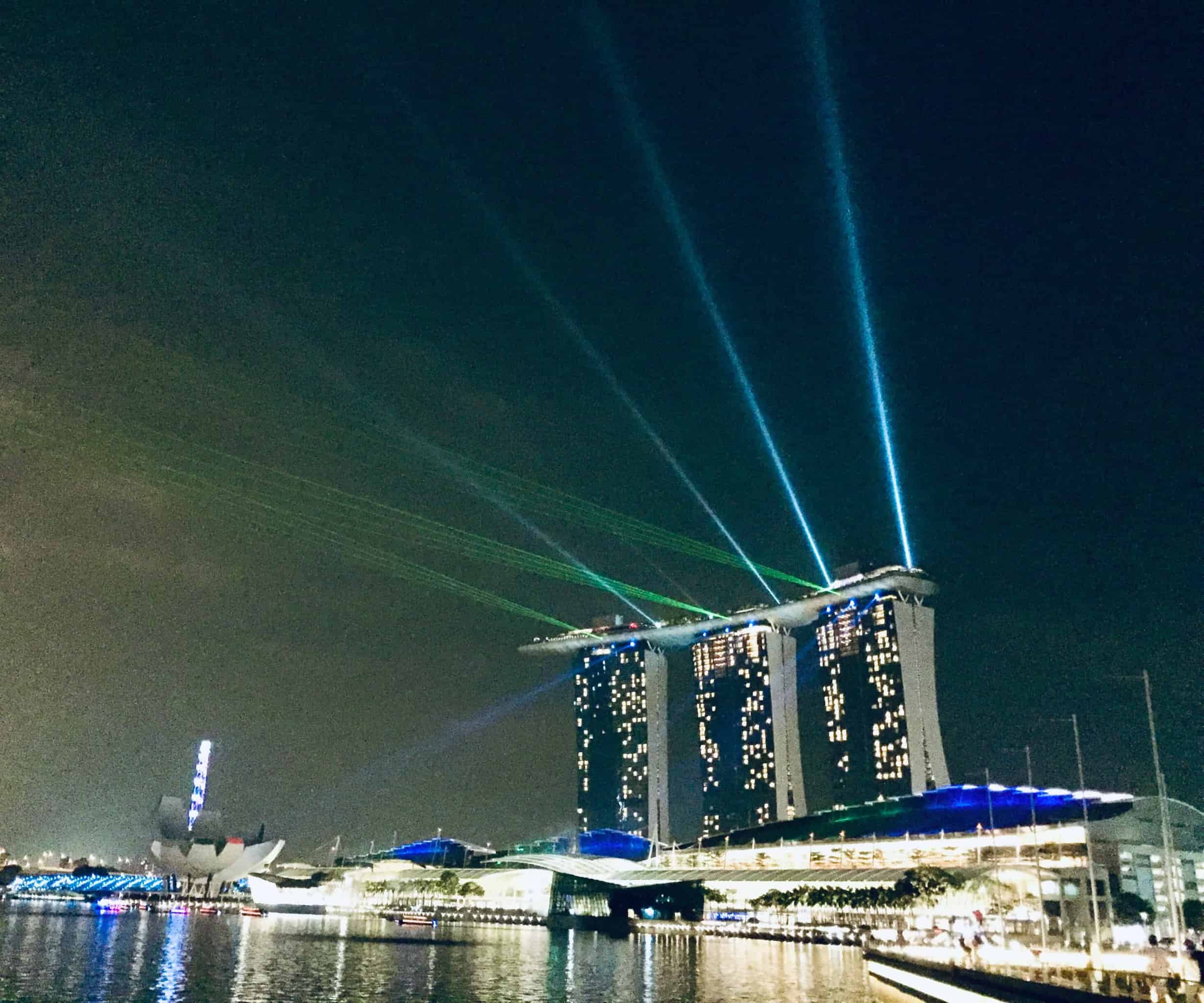 Emerging from the pandemic while other regions are still in the midst of crisis is giving the region an advantage.

The venture market in Southeast Asia has grown exponentially in the last five years but it’s not too late for LPs to dive in. While tech stocks in the US continue to climb in value, investors who are prepared to consider emerging markets will find that Southeast Asia gives a new opportunity to access emerging private companies at a very early stage.

While G7 countries continue to struggle with the economic fallout of the pandemic, everything looks a bit brighter in Southeast Asia – and that is also helping to stimulate interest.

Thailand, Malaysia, Singapore, and Vietnam are all putting the crisis behind them. The fact that Southeast Asia has a track record in recovering faster than other regions in the face of global shocks gives confidence that it will do so again. Southeast Asia saw real GDP growth increase strongly ahead of other regions of the world after the dot com crash, the Global Financial Crisis and the Eurozone crisis and this time looks no different.

And having begun its recovery – while Europe and the US are experiencing a second wave of the pandemic – Southeast Asia won’t wait for the world to catch up.

Southeast Asia on the verge of greatness

Some $52bn of venture capital has been invested in the region in the last 10 years. In 2020, the total investment is likely to be $13bn. Yet, Southeast Asia still has the lowest proportion of venture capital dollars invested per consumer compared with China and India. For every $100 invested per Southeast Asia consumer, India is seeing investment of approximately 1.7x and China almost 6x, suggesting that the region is still in the early stages of accelerating investment in tech.

More than 2,000 startups have been funded by venture capital in Southeast Asia in the last five years. 2020’s difficulties have barely stopped VC activity – with at least 248 deals expected to be achieved across the region this year. During the first half of 2020, Southeast Asian tech startups attracted $5.5bn, only 13% down on the first half of 2021 – despite lockdowns.

More than 2,000 startups have been funded by venture capital in Southeast Asia in the last five years. 2020’s difficulties have barely stopped VC activity - with at least 248 deals expected to be achieved across the region this year Click to Tweet

Economic prosperity in the region, coupled with fierce innovation has created a tech-savvy, burgeoning middle class with money to spend and needs to be met. Southeast Asia now has more people online than anywhere else in the world – 360 million internet users, 90% of which access the web on their phones for more than four hours a day. 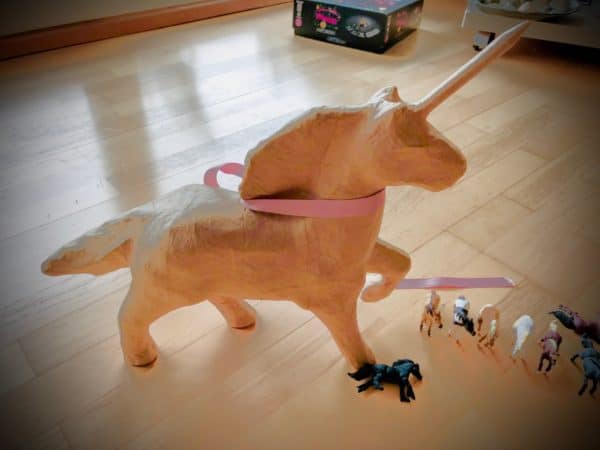 Catering for the digital demands of this growing group, 10 unicorns have been created in Southeast Asia since 2012, with a combined value exceeding $34 billion.  Of these, Grab and Sea (Singapore) and Go-Jek and Traveloka (Indonesia) are among the best known.

The number of exits is also growing year-on-year, as the startup ecosystem matures. The region’s potential can also be seen in that it is now home to more than 80 Soonicorns – or companies that are on track to be valued at $1bn. This is an increase of 9 times over the last five years.

For those companies that have already made it, the returns have been stellar. Sea, the consumer internet platform that floated on the Nasdaq in 2017, has returned 71 times more than the Nasdaq composite index to its investors.

Having missed out on the opportunity to get into China before market leaders were established, many European investors now consider Southeast Asia an intriguing prospect. Family offices and institutional investors from Europe are eyeing the opportunity, having recognized that the venture capital ecosystem in the region now has stronger infrastructure and greater transparency. Those investors who have been able to get early access to opportunities in the region have also increased their allocations.

This is a trend that’s set to gain further momentum as experts predict one billion new customers will join the region’s market by 2040. Almost all of these will be young, millennial and Gen Z digital natives, with an irrepressible appetite for innovation.

Data show that in 2020 consumers are going online to buy an average of 5.1 categories — an increase of 40% in just one year and it is predicted that Covid-19 has brought digital adoption across Southeast Asia forward by as much as five years. It is no surprise that the penetration of online retail in Southeast Asia has already surpassed that of India.

Economic prosperity in the region, coupled with fierce innovation has created a tech-savvy, burgeoning middle class with money to spend and needs to be met. Southeast Asia now has more people online than anywhere else in the world Click to Tweet

Tech giants, the likes of Facebook and Google, already understand the potential of this increasing consumer base and have set up HQs across the region. This has led to the alumni of such behemoths returning home to launch their own startups. In 2019, more than 28,000 alumni members of tech giants were living and working in Southeast Asia and 4% of them have already founded their own companies, creating a pipeline of deeper, more experienced talent.

The sectors that are attracting the most excitement are those that have thrived during the pandemic. Healthtech startups, Edtech, Insuretech, remote working, have benefited from COVID and the region is seeing a lot of deal flow in this space, particularly because now there is a  clear path to adoption and opportunity to monetize.

But the biggest beneficiary of this crisis would be the SME tech space. In Southeast Asia, more than $1.5 trillion of annual GDP is generated by small and medium-sized businesses that together employ over 400m people. The digitization of these businesses is creating a potential market estimate at a value of $75bn.

So why does this hold so much potential for European investors? 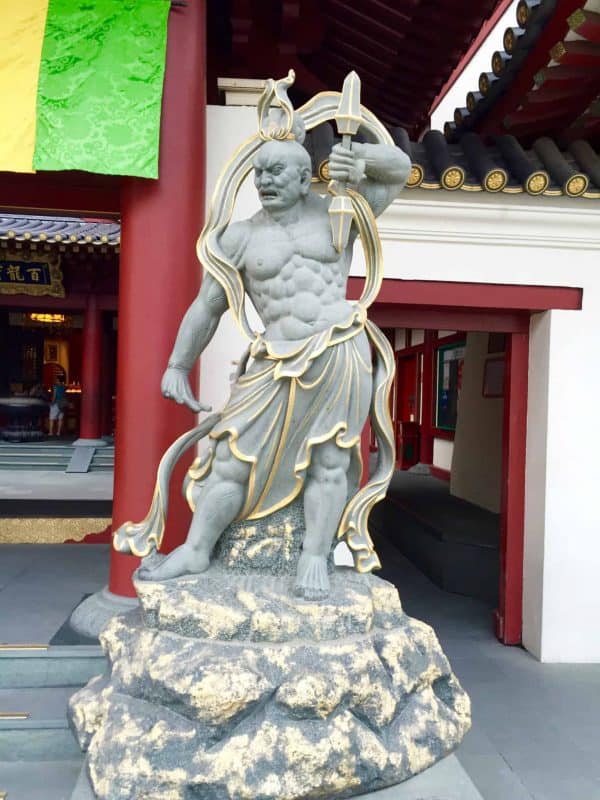 With many historic ties and a high level of trust between Europe’s institutions and Southeast Asia, the potential of the region for European investors is strong. Cross-border flows of capital already exist in the property, energy, and automotive sectors, as well as banking and investing.

There has been a significant and consistent increase of European investors backing Southeast Asian startups. Since 2015, when €244m was invested from Europe into Southeast Asia over a 12-month period, annual investment has exceeded the billion mark. This year to date, €1.5B has already been invested, surpassing the €1.1B invested throughout the whole of 2019.

Our experience of working closely with European investors reflects this. In 2015/16, less than 2% of capital raised for our most recent fund came from European investors. By 2019, when we raised $240m, our biggest raise by far, the proportion coming from Europe was closer to 35%. This demonstrates an increased appetite to invest in Southeast Asian tech, which we predict is only likely to rise, given the increasing understanding of the rapid shift online that Asian businesses are making.

As this generation of startups reaches a level of maturity, the path to exits – whether M&A or IPOs – becomes clearer. It is our view that we should see these begin to crystallize in 2023. For European investors seeking the next emerging market growth story, it’s not too late to enter this fast-developing venture market. 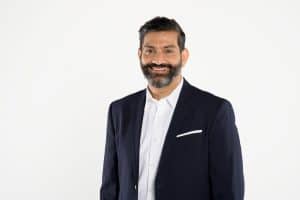 Amit Anand is a founding partner of Jungle Ventures in Singapore.  He has shaped Jungle’s investment approach and philosophy and overseen investments in some of Jungle’s leading portfolio companies such as Travelmob (exit to HomeAway), Zipdial (exit to Twitter), TradeGecko (exit to Intuit), Pomelo Fashion, Reddoorz, Kredivo amongst other stars.  Amit is a Kauffman Fellow, one of the earliest from South East Asia and currently also a member of Singapore Government’s Advisory Council on the Ethical Use Of Artificial Intelligence and Data. Amit holds a Bachelor’s degree with a major in Computer Science.