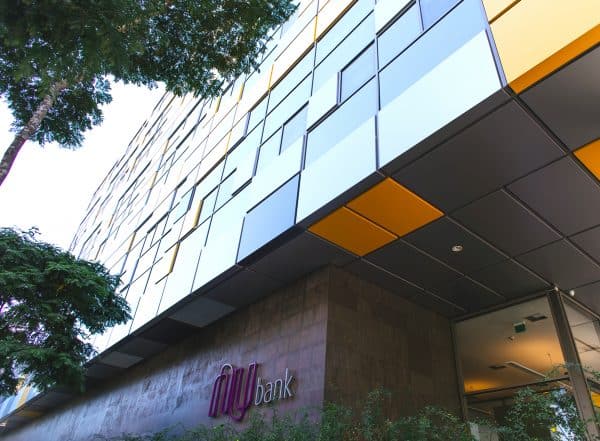 Last week during LendIt Fintech’s LatAm virtual event, David Velez, founder and CEO Nubank, took to the screen to share some of his experiences in launching a digital bank in Latin America that has now emerged as a hugely successful Fintech.

In 2013 following years of frustration trying to raise money, Velez received USD $2 million in Seed funding from Sequoia Capital and Kaszek Ventures for a new financial services startup in Brazil. Velez, who is Colombian, decided to launch his Fintech in Brazil due to the size of the market. Many multi-million dollar funding rounds later, along with expansion into multiple countries, while adding new banking services, Nubank is now a certified Fintech Unicorn said to be valued around $10 billion. In fact, Nigel Morris of QED Investors called Nubank the most successful digital bank on the planet. “It came from nothing,” he said. (QED lists Nubank as one of their many Unicorn investments)

Nubank started with online lending and then added more services like checking accounts and more recently asset management. While initially launched in Brazil, Nubank is now operating in Mexico, Colombia, and Argentina. You can expect Nubank to set up operations in other continents.

While digital banking may seem obvious to both a casual observer as well as a Fintech expert, Velez shared some of the skepticism he encountered by traditional financial services types when he first decided to become a Fintech entrepreneur.

Velez said he entered a commoditized banking market in Brazil where five banks controlled just about everything charging interest rates of around 460% APR. Clearly, there was not much competition.

Consumers were paying very high fees and very high-interest rates. Of course, things were good for the establishment banks which operated in a bit of an oligopoly. Velez said that Brazilian banks were some of the most profitable in the world at that time. 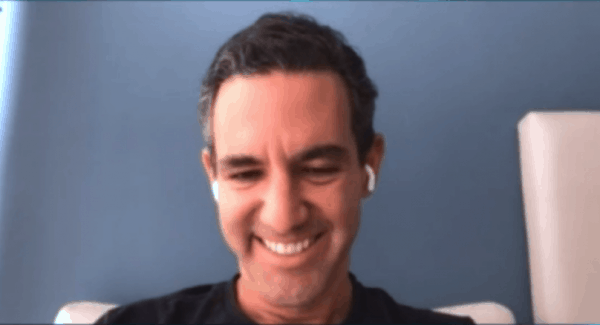 Velez shared that while banks were making a killing from their customers they also fell short went in came to customer service.

In 2012, he said the experience of visiting a brick and mortar bank was of waiting in line for an hour to enter a branch, under high security, and then waiting four to five months to get an account. This type of poor service was taking place at the beginning of the smartphone revolution when internet penetration was shooting through the roof.

Velez had a lot of challenges at the time. He was not Brazilian. He had never worked for a bank previously, and everyone said both the regulators and big banks would never let him compete. While the big banks were dismissive of the concept of a digital bank, the regulators were not telling Velez to please bring competition to this industry. He said the conventional wisdom was based a lot on fear.

Today, while incumbent Brazilian banks still hold around 85% of the market, Nubank reports around 30 million customers.

“I don’t think we have really moved the needle yet,” said Velez, even while admitting they have grown to a good size.

Importantly, about 25% to 30% of their customers use Nubank as their primary bank account – a good percentage – but that still leaves around 70% that use an old bank for their financial services. Velez sees this as a huge opportunity. And that’s their mission in the countries where Nubank operates.

As every entrepreneur knows, there is no fast lane to success. Asked when the journey was most difficult, Velez said trying to raise money in Brazil during one of the worst recessions ever. (Velez noted that the GDP of Brazil today, is smaller than when they launched seven years ago). Eventually, risk capital saw an opportunity where others expected a bad outcome.

Ultimately, in a market where people were being treated poorly while being charged high fees, Nubank was able to establish a position to take advantage of this mismatch by providing a superior service that was digital-first and, of course, charged customers less.

One piece of advice he wishes he could provide himself in hindsight was to bring more executive experience to his team, earlier on in the journey.

“We rejected so much [of] everything that had to do with status quo that this also meant rejecting experience very early on … trying to invent everything from scratch ultimately it made us make mistakes we probably would not have done.”

Velez said that the status quo exists because 90% of the time it is appropriate. It won, and that is why it exists. But it is hard to know the 10% that is incorrect. So the experience and grey hair could have helped them accelerate their development from the beginning.

Asked about the potential of pursuing a public offering, Velez said they do not need much more capital to execute on their vision. Operations in Brazil have been profitable since 2018. There is plenty of capital in the private markets so the possibility for an IPO is further down their expansion path. Velez said he sees an IPO not so much as a monetization event but more of a marketing opportunity. “We are not rushing into it.”