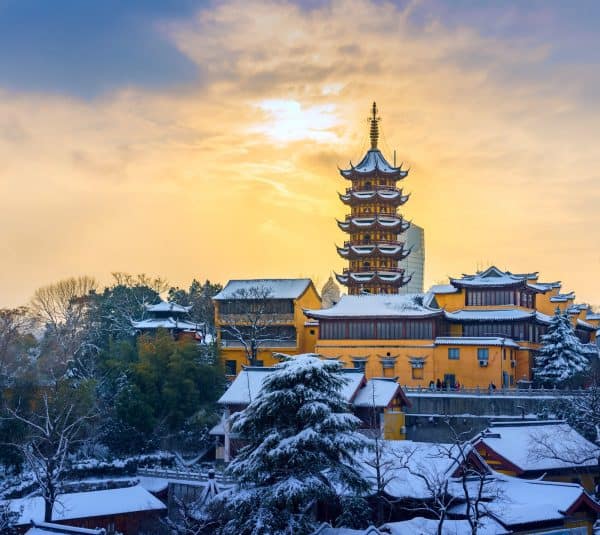 Headquartered in Guangzhou, Xpeng Motors is one of China’s leading smart electric vehicle companies. Since its establishment in 2015, Xpeng Motors has received investments from a number of institutional investors, including Alibaba, IDG Capital, Xiaomi, Hillhouse Capital, and Sequoia Capital. In January 2021, Xpeng Motors posted a Senior Development Engineers (payment) position on its Career page. According to the job description, this position needs to be responsible for advancing the construction of Xpeng Motors’ payment platform and developing new functional modules; assisting the payment needs of Xpeng Motors’ growing business lines and providing platform-based solutions; optimizing and improving the performance and usability of the payment platform. In fact, as early as November 2019, Xpeng Motors and Alipay has already signed a contract to jointly develop the in-car payment function which will enable in-car payments with Alipay for Xpeng’s battery-charging facilities, vehicle applications, and other user scenarios. (Source: mpaypass) 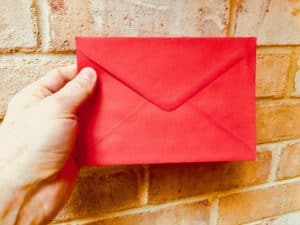 On February 5th, Suzhou in east China’s Jiangsu Province issued the second round of digital RMB red envelopes worth a total of 30 million yuan. Each of the virtual envelopes contained 200 yuan.

Local residents registered for the lottery on mobile apps (JD or Suzhoudao) before February 7th and the results would be announced on February 10th. The lottery winners could use the digital RMB for payment on a designated online e-commerce platform or offline merchant in Suzhou from 18:00 on February 10th to 24:00 on February 26th.

The red envelopes were believed to be a pilot of the new form of currency and a boost to consumption during the Spring Festival Holiday. (Source: Jiemian.com)

On February 5th, Burgeon Software, a China’s leading retail digital service provider, announced that it has completed the B round of financing. Founded in 1999, Burgeon Software focuses on the apparel industry. For more than 20 years, it has provided digital construction services for more than 3000 brands including Belle, Peacebird, Kuaiyu, Skechers, Jiangnan Buyi and others. Up to now, Burgeon Software’s POS system has been installed in more than 300,000 offline stores around the world, and processes more than 300 billion yuan in retail transactions each year. (Source: iyiou)