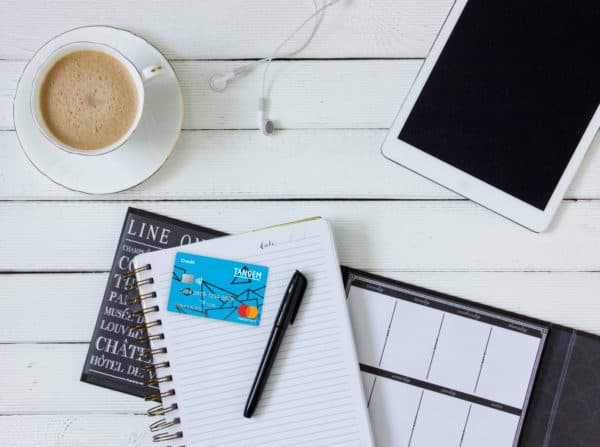 UK digital banking group Tandem Bank announced on Friday it launched its new Green Instant Access Saver, knowing how most UK customers would opt for green options when it comes to their money. The company reported that in a recent survey carried out by the bank, almost two-thirds of consumers said they would switch banks if they were more environmentally friendly, but over half admitted they simply don’t know where to start or go.

“Tandem’s newly launched website and app reflect its commitment to providing a full package of green options – in minutes, new customers can now download the app and the environmentally conscious amongst us can effortlessly start putting our money to good use. Along with other upcoming green products and services including its soon to be launched Green Mortgage, Tandem is leading the charge to help both people and planet and deliver on its ‘Good Green Bank’ mission.”

While sharing more details about the launch,  Ricky Knox, Co-founder and CEO of Tandem Bank, stated:

“We’re on a mission to educate and empower consumers about green finance. We’re making it simpler and quicker for them to achieve sustainable living, both with respect to the environment and their money. I originally founded Tandem with the number-one intent of building ‘The Good Bank’ – one that puts customers’ needs first and takes the stress out of money management. The launch of the Green Instant Access Savings Account and our other green products and services that will follow suit, demonstrate our commitment to building ‘The Good Green Bank’, one that enables customers to understand and reduce the environmental impact of their finances and help to create a more sustainable planet for us all.”

The latest “green” update comes less than a year after Tandem Bank acquired green finance platform, Allium Lending Group. As previously reported, the challenger bank said that more than half the UK population still has no idea what green finance is and how it contributes to the UK’s commitment to a zero-carbon economy by 2050. Tandem also revealed at the time it anticipates that consumers will increasingly put energy efficiency and other green considerations higher on their priority list irrespective of the need to comply with future regulations such as Minimum Energy Efficiency Standards.