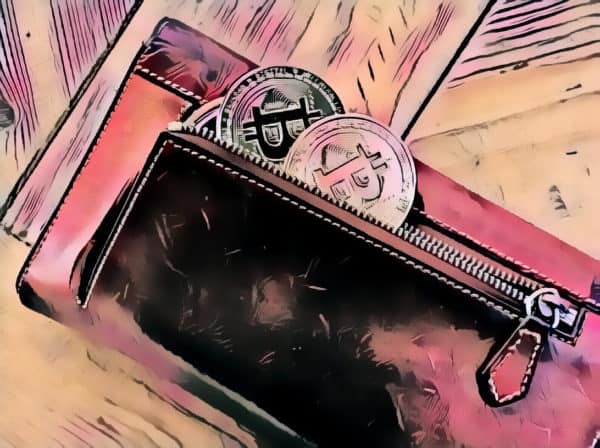 Exodus Movement has filed a Form 1-A to raise up to $75 million in a Reg A+ offering that hopes to sell shares that can be paid for in Bitcoin (BTC), Ethereum (ETH), and USD Coin (USDC).

Exodus is the creator of the Exodus Wallet, a non-custodial cryptocurrency software platform.

In a release, JP Richardson, co-founder and CEO Exodus, commented on the securities offering:

“We believe traditional fundraising models are fundamentally broken and favor the privileged over the public. While raising money through Series A was an easy option, we decided to pursue a more inclusive route that enables anybody to invest directly in Exodus in keeping with our mission to provide an exit route to half of the population currently relying on traditional financial systems by 2030. Exodus has achieved success by making finance more user-friendly – our users can already easily store, send, receive or exchange crypto assets over the Exodus platform with the speed of centralized crypto exchanges without the risk or rules of third-party custody. Now we’re taking it a step further and really giving the control back to the user. Initial Coin Offerings have always left investors with no legal ownership and we’re ready to change that. By inviting everyone, not just accredited investors, to contribute to Exodus, we can drive the long-term growth of our mission.”

Exodus hopes to offer investors liquidity including the ability to trade shares on the tZERO ATS.

Exodus reports that the increase in total revenue was primarily driven by revenue from the exchange aggregation of $12.5 million, with three customers individually generating increases in revenue of $4.8 million, $4.3 million, and $2.0 million.

New products and services, such as consulting, fiat on-boarding, and staking were implemented in 2020 and account for $0.77 million of the increase.