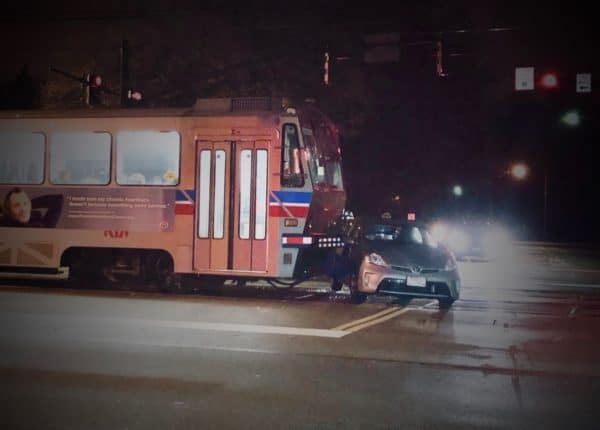 Derek Thompson, Writer at The Atlantic and Host of podcast CRAZY/GENIUS, recently commented on where he thinks the Dogecoin (DOGE) story stands.

Where the dogecoin story stands:

a parody of an online currency that some people treat as a form of digital gold, based on a meme about a talking Shiba Inu, which fluctuates on things like who is hosting SNL this weekend, now has a bigger market cap than 80% of the S&P 500 pic.twitter.com/1ZdIM3244o

As noted by Thompson, Dogecoin is “a parody of an online currency that some people treat as a form of digital gold, based on a meme about a talking Shiba Inu, which fluctuates on things like who is hosting SNL this weekend.” Thompson points out that DOGE now claims a larger market cap than around 80% of the S&P 500.

Thompson, author of the book Hit Makers and talker on NPR’s @hereandnow, goes on to share an article by Matt Levine (who has worked as a lawyer, investment banker, law clerk, and has written for major financial news outlets).

Levine notes in an Op-Ed published by Bloomberg Opinion that he enjoyed GameStop “as much as anyone.” He described it as “dumb fun” and thinks that it appeared to convey that something was “weird” and “alarming” about today’s financial capitalism.

He claims that nobody got “too badly hurt” from the GameStop saga and it also featured a few “good characters.” Levine believes it also kept many people entertained for a while. He also mentioned that non-fungible tokens or NFTs are “exasperating, but in an interesting way.”

He acknowledges that financial news in 2021 can be “incredibly stupid,” but he “can take pleasure in it.”

While commenting on Dogecoin, Levine says that he does not “object to Dogecoin.” He thinks that “the basic thing of ‘Dogecoin is a parody of Bitcoin that is now worth a lot of money’ is fine, that is funny, fine fine fine.”

Levine pointed out that Tesla and SpaceX CEO Elon Musk appeared on Saturday Night Live (SNL) this weekend – which led many to speculate that the crypto enthusiast would try to talk up (and maybe pump up) Dogecoin again (while on the show).

“When you think about the full spirit of what this crypto revolution is, there’s something pure in what Dogecoin has done. I worry that once the enthusiasm rolls out, there are no developers, there’s no institutions coming in. But it’s got the moniker of the people’s coin right now and it’d be very dangerous to be short.”

The dramatic price surge of Dogecoin saw the crypto increase around 120% in about a week.

But DOGE, like most other cryptos, is highly volatile as it’s trading at just below $0.48 with a market cap of just under $65 billion. DOGE price has fallen over 30% in the past 24 hours (at the time of writing). However, it’s also worth noting that DOGE market cap was only slightly above $300 million a year ago.

“At some point, something is just real. If Dogecoin is stupid and valueless, it shouldn’t be worth $90 billion. How about gold or Bitcoin or euros? Our collective imagination has given them value, and now we just think about them having value.”

Dogecoin began as somewhat of a joke back in 2013. It was a joke based on the Shiba Inu breed of dog. At that time, almost nobody could have imagined that it would become a multi-billion dollar project that everyone on social media would be talking about, including famous celebrities with millions of followers.