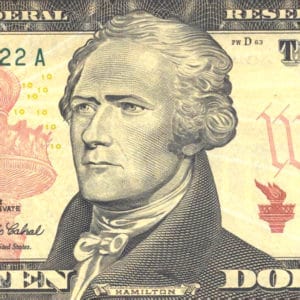 Turkey-headquartered Colendi, a micro lending and credit scoring Fintech firm, has acquired $30 million in capital via a Series A round.

Colendi’s investment round has been led by Re-Pie Asset Management Company, a Turkey-based alternative asset management company. The funding has been provided via Re-Pie’s dedicated Colendi Venture Capital Investment Fund. Re-Pie is also listed as an investor in Turkey’s on-demand delivery service Getir.

Foreign investors also made contributions to Colendi’s round, which has now valued the firm at $120 million.

The proceeds will be directed towards increasing the international competitiveness of Colendi’s products, further enhancing service quality, and supporting the firm’s business expansion efforts.

The solution was introduced back in 2018. Its components reportedly include a virtual score that’s calculated by the Colendi protocol, which is described as a self-sovereign digital identity, and an online wallet to hold Colendi tokens.

The company’s solutions also include a payments API, a credit marketplace and merchant network, as well as financial solutions for taking payments and performing funds transfers. The firm’s merchant network includes more than 1000 service providers across the gaming, transportation, dining, and retail sectors.

Emre Camlibel, Chairperson at Re-Pie, noted that before their Series A round by Re-Pie, the Fintech firm had acquired $2.5 million in capital from Aslanoba Capital, Bogazici Ventures, and Next Ventures.