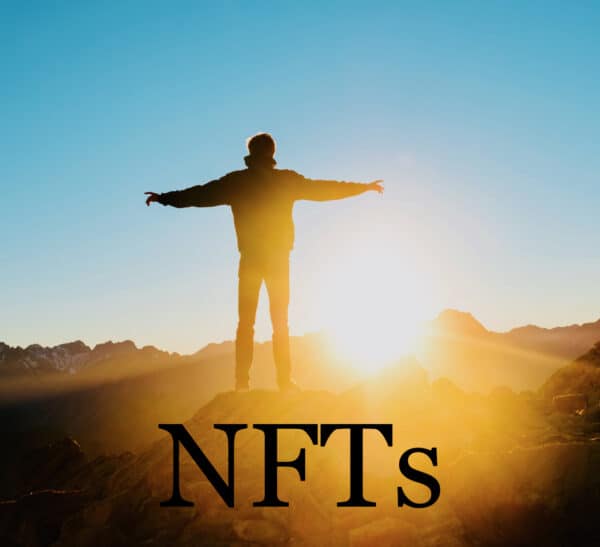 nameless, the developer of API software for the issuance, testing, and sale of non-fungible tokens (NFTs), has finalized a $15 million seed investment round that was led by Mechanism Capital, a key player in the crypto and blockchain investing space with “a focus on NFTs and decentralized finance.”

The investment “brings nameless’ valuation to $75 million,” according to an update shared with CI.

Also participating in the investment round are investors that had joined in nft42’s seed round that closed earlier 2021. They include Sound Ventures and Gary Vaynerchuk’s VaynerFund. Other investors of nft42, the parent firm of nameless, include Mark Cuban, Marc Benioff, Guy Oseary, Michael Rapino, Outlier Ventures, and Shaun Neff.

As stated in a release, this round of funding for nameless “comes as Fortune 500 leaders, global brands, entrepreneurs, celebrities, and influencers are showing increased interest in NFTs.”

It also comes at a time of significant expansion for nameless, which will use the proceeds to grow its team and enhance and deliver on its goal of making the creation, customization, and adoption of NFTs more accessible for everyone. The firm provides easy-to-use API solutions that allow developers to securely integrate NFTs into their platforms.

As confirmed in the update, nameless intends to launch to the public in 2022.

Jim McNelis, Founder and CEO of nameless and nft42, stated:

“NFTs are revolutionizing digital ownership on a global scale. Whether it’s a single NFT drop or the creation of an entire marketplace, our technology makes things easy, cost effective, and secure.”

“We expect the nascent NFT industry to grow into a multi-hundred billion dollar market that disrupts many others along the way including art, gaming, music, fashion, and entertainment.”

“We backed nameless because the company’s leadership had the foresight to see this massive wave years before everyone else. They remain ahead of the curve with a bold vision to develop critical infrastructure for all market participants from independent creators to large enterprises and the communities that support them.”

“nameless’ experience building several of the most successful early Web3 projects gives the company a first-mover advantage. This financing adds fuel to its superior product offering and impressive management team that will allow it to sustain its hyper growth. In the same way software like Buddy Media helped companies connect with customers in entirely new ways, nameless makes it super simple for organizations to provide digital ownership opportunities to their communities. nameless empowers any organization to use blockchain technologies, NFTs and cryptocurrencies to fully align its interests with its community members.”