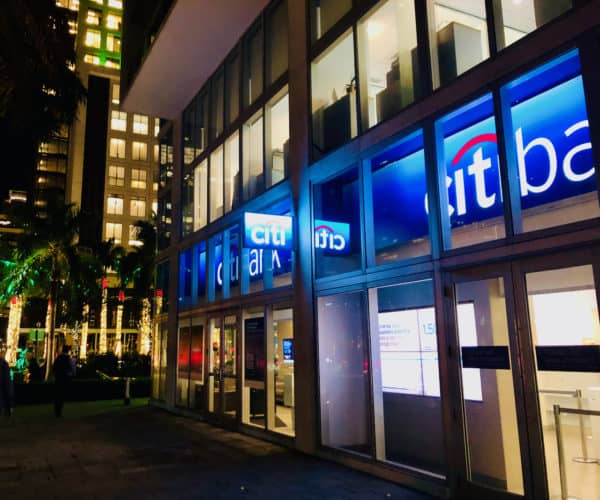 Global bank Citi (NYSE:C) is going on a crypto hiring spree, according to a report by Bloomberg.

Citi is said to be hiring 100 people to support its emerging digital asset business that caters to institutional investors. Puneet Singhvi is said to have been appointed as its Head of Digital Assets reporting to Emily Turner, Head of Business Development at Citi’s Institutional Clients Group (ICG) based in London. Singhvi is reportedly the former Head of blockchain and Digital Assets within the global markets division.

Citi launched a digital assets division this past summer joining a growing number of traditional financial services firms that are responding to demand from customers that may otherwise look elsewhere to participate in the growing asset class. Citi currently is seeking numerous positions that include the term crypto assets.

In March of 2021, Citi published a report on Bitcoin asking if the world’s most popular digital asset is on the cusp of “mainstream acceptance or speculative implosion.”

In the report, Citi stated:

“The intersection of low yields and inflationary expectations has increasingly fostered the institutional investor view that Bitcoin could represent an inflation hedge, a portfolio diversifier, and a safe haven not currently offered by traditional government bonds all at once.”

The report added that the number of addresses holding 1000 or more Bitcoin has steadily increased, adding that:

“Bitcoin may be optimally positioned to become the preferred currency for global trade. It is immune from both fiscal and monetary policy, avoids the need for cross-border foreign exchange (FX) transactions, enables near instantaneous payments, and eliminates concerns about defaults or cancellations as the coins must be in the payer’s wallet before the transaction is initiated.”