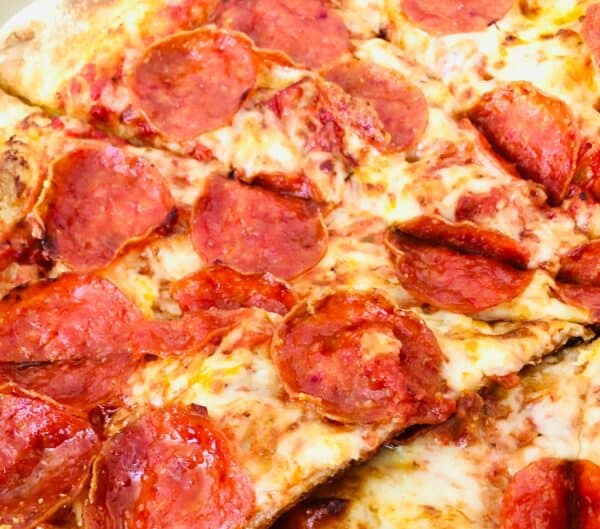 In regards to Coinbase, four issues were investigated with each being upheld by the regulator. The ASA explains:

While Coinbase defended the promotions, the ASA upheld the bank stating, “because the ad did not include any risk warning making consumers aware that cryptocurrency could go down as well as up, or that the cryptocurrency was unregulated in the UK we concluded that the ad was misleading.”

eToro was challenged for:

“A paid for display ad for eToro, a stocks and cryptocurrency trading platform, seen on 27 August 2021 on the Yahoo Finance website. The ad included text which stated “Invest in the world’s top crypto’s with one click” and “Discover eToro’s unique BitcoinWorldwide offering, a ready-made portfolio, holding the world’s leading cryptoassets”.”

The ASA concluded the ad was misleading because, again, it was not made clear to consumers that crypto may go up, but digital assets may also go down.

And what of pizza purveyor Papa John’s? A firm that is not well known for crypto.

The ASA believes the promotions are “irresponsible because they took advantage of consumers’ inexperience or credulity and trivialised investment in cryptocurrency.”

The ASA told Papa John’s to “ensure they did not irresponsibly take advantage of consumers’ lack of experience or credulity and trivialise investment in cryptocurrency with their promotions.”

The other crypto firms were penalized for similar infractions.

In November of 2021, the ASA issued a statement that “people are concerned about crypto-asset advertising” including NFTs, calling the issue a “red alert.”

The ASA added that they are currently investigating a number of crypto-asset ads across different media, including the lack of risk warnings, trivialisation of investing in crypto, taking advantage of “consumers inexperience” and “irresponsible advertising.” The ASA said they will “carry out proactive monitoring and enforcement” of crypto promotions in the future.