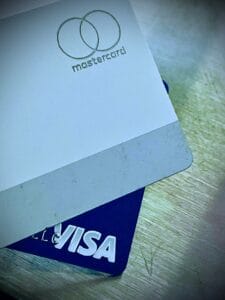 According to a corporate release, Marqeta generated revenue of $155 million during the quarter while delivering a GAAP net loss of $37 million. The revenue was a 76% increase versus the same quarter year prior.

TPV or total processing volume was $33 billion during Q4 and $111 billion for the year.

Marqeta provided positive guidance for Q1 that pleased markets predicting that Net Revenue Growth would jump by 48% to 50%.

“Our modern card issuing platform can support cutting edge innovation at massive scale, and our fourth quarter and full-year 2021 results demonstrate that, both in the caliber of new customers we’re attracting to our platform and the growth of our existing customers globally.”

Shares in Marqeta rose dramatically in after-hours trading jumping by over 17% as of this writing.