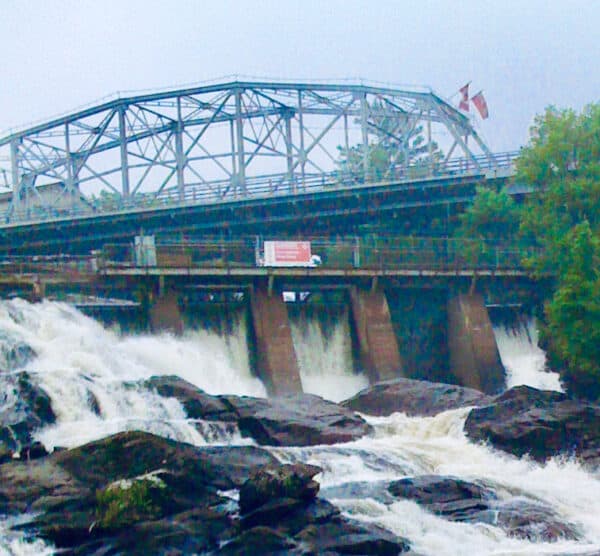 CoinSmart Financial Inc., which claims to be one of Canada’s leading crypto-asset trading platforms, has announced its investment in NFT cross-bridge marketplace, Curate.

The partnership agreement reportedly “includes an undisclosed investment from CoinSmart in Curate’s NFT Marketplace, with an option to acquire a majority stake in the company later this year.”

CoinSmart expects “to complete the first tranche of this investment around April 30, 2022.”

As noted in the announcement, Curate is a blockchain “agnostic, gasless,” NFT marketplace that serves “as a multichain bridge between major chains such as Ethereum (ETH), Solana (SOL), Binance Smart Chain (BNB), Algorand (ALGO), Elrond (EGLD), and Avalanche (AVAX).”

The platform “accepts payments through traditional options like credit/debit cards, as well as cryptocurrencies, while providing a reward to creators and buyers in the form of Curate’s native token, $XCUR.”

As mentioned in the annnouncement, the partnership will “see CoinSmart take an active equity stake in Curate’s NFT marketplace, with the two companies working collaboratively on future projects to bring further adoption to the digital asset ecosystem.”

“I am thrilled to be able to formally announce CoinSmart’s partnership with Curate. The digital asset industry continues to rapidly expand, and CoinSmart is excited to diversify our operations to take advantage of the incredible opportunity offered by the rapid adoption of NFTs. Curate is one of the NFT ecosystem’s most advanced marketplaces with an incredibly talented team and an exciting roadmap. We are greatly looking forward to our partnership with Curate, as the industry continues to evolve and mature in the coming years.”

CoinSmart‘s investment in Curate further “represents the company’s commitment to make investing in the digital asset sector accessible to the regular investor.”

Curate’s gasless, cross-bridge platform is reportedly “the first NFT marketplace to be available on both IOS and Android devices.”

This accessibility has “allowed Curate to amass over 100,000 active users in the 6 months since launching and has led to over 100,000 NFT mints on the platform to date.”

“This is an exciting time for Curate as we welcome our new partners and investors CoinSmart to help accelerate our growth and adoption globally. Curate and Coinsmart both share the same vision of ‘making crypto accessible’ and we believe the team behind CoinSmart perfectly align with our vision on where Curate is heading.”

CoinSmart claims to be a leading Canadian-headquartered crypto asset trading platform “dedicated to providing customers with an intuitive way for buying and selling digital assets, like Bitcoin and Ethereum.”

As noted in a release, CoinSmart “is one of the few crypto asset trading platforms in Canada to be registered as a securities dealer and marketplace with the Ontario Securities Commission.”

CoinSmart is also “one of the first Canadian headquartered trading platforms to have an international presence, accepting customers across 40+ countries at a time when the digital asset industry continues to rapidly expand.”

As noted in the update, Curate is “a gasless NFT marketplace that allows buying or selling NFTs, as well as physical goods.”

The platform “offers digital items such as NFTs, games, GIFs, electronics, clothing, and more. It is an all-in-one marketplace that is created to allow users to trade both physical and digital goods such as NFTs.”