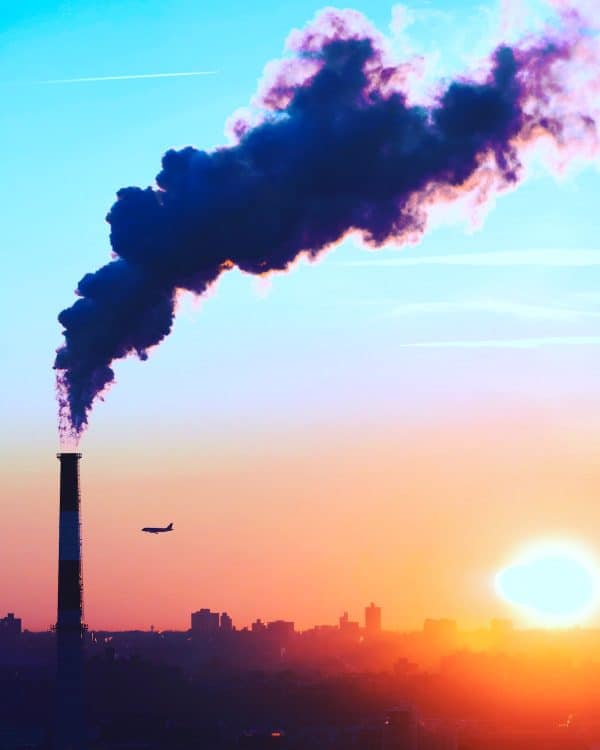 Telos Blockchain (TLOS) is pleased to announce to the “billion-plus” global citizens that celebrate and embrace Earth Day that they now have a carbon-neutral smart contract option.

Telos with the consulting aid of Plannet Zero, part of RedShaw Advisors Ltd, a carbon risk management and procurement firm, have committed “to purchasing sequestration projects that will negate the emissions of the blockchain’s entire history.”

The offsetting is “being performed in the form of biochar, which sequesters carbon (removes it from the atmosphere permanently), versus buying emission avoidance credits.”

Going Net Zero is “the sweet spot that the Telos core developers have been striving to tap into for some time now.”

As mentioned in the announcement, this was “a great stride, and the team is very proud of this achievement, but it was still short of the goal of becoming environmentally invisible.”

Plannet Zero “worked with Telos to calculate their carbon footprint by conducting an analysis to quantify the Telos blockchain’s energy consumption over the life of the chain.”

This analysis “dated back to the first block ever generated, late 2018.”

Telos has also already “allocated the funds needed to continue sequestering the equivalent release of carbon by the blockchain into the future.”

As a result, Telos will now be “a Net Zero Layer 1 blockchain that is still ludicrously fast, inexpensive, not congested, credibly neutral, decentralized, easy to deploy on and free of any front running / MEV.”

“dApps now running on the tEVM will be running carbon neutral smart contracts by default. The same neutrality umbrellas over all the end users minting and trading NFTs or coins on the Telos Blockchain. There is something bigger than all of us to be said about this achievement!”

In addition to offsetting the blockchain’s carbon footprint, Telos in conjunction with Plannet Zero, is in “the final stages of meeting all carbon neutral requirements for Scope 1, Scope 2 and operational scope 3 emissions for every aspect of Telos, including Telos Foundation and Telos Core Development staff.”

The carbon offset will be “all encompassing and will be in full compliance with BSI PAS 2060 and will be verified by BSI.”

Even while operating as a Net Zero Blockchain, the chain “still sustainably support hundreds of millions of transactions per day, produces blocks in 0.5 second intervals (on a first-in-first-out basis, eliminating front running on the network) and securely validates transactions via a credibly neutral and globally decentralized block producer network.”

The Telos Blockchain developers claim (like many other projects) that it has “the throughput needed to facilitate and scale the thriving Metaverse / Web 3.0 better than any other blockchain.”

Telos, harnesses its power “by utilizing tight C++ on the frontend and a custom WASM runtime environment on the backend.”

As covered, the Telos Foundation has claimed to be “a Decentralized Autonomous Organization established as a promotional and funding body to advance the Telos Blockchain Network and provide support to network applications.”