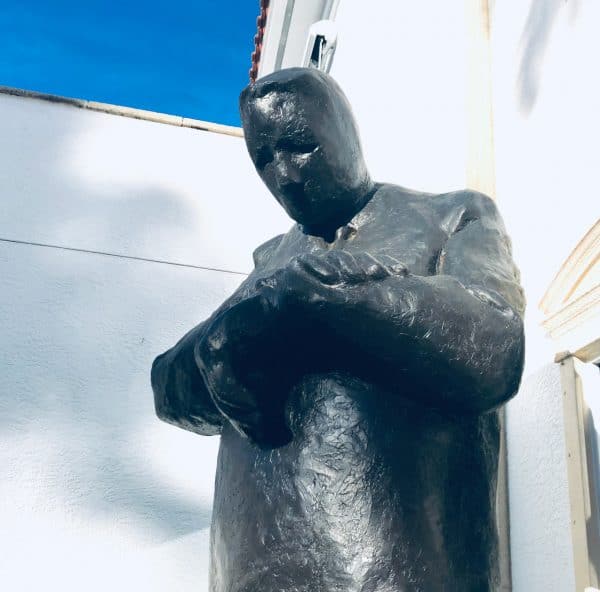 The two largest national securities crowdfunding associations in Europe, Financement Participatif France (FPF) and Bundesverband Crowdfunding e.V. (Germany) have issued a joint statement requesting that the European Commission extends the deadline for the transition to pan-European crowdfunding rules. The request for an extension has been widely anticipated.

In November of 2021, the European Union announced harmonized crowdfunding regulation to enable issuers to raise money across all European Member States. Issuers may raise up to €5 million but under the rules, a platform must be approved by their national authority. This process has taken longer than anticipated as national jurisdictions work through the regulatory review adjusting existing law to the EU requirements.

Under the European Crowdfunding Service Provider Regulation (ECSPR), the updated rules were scheduled to go into place this coming November. The text of the rules provides for a transition period (until November 10, 2022), allowing players to obtain accreditation.

While European Regulation 2020/1503 is believed to represent a significant opportunity for the crowdfunding sector, French and German platforms are in favor of extending the transition period for obtaining approval.

While European Regulation is believed to represent a significant opportunity for the #crowdfunding sector, French and German platforms are in favor of extending the transition period for obtaining approval Click to Tweet

According to the French and German associations, platforms are already regulated at the national level, but now these platforms must now adapt to a new regime with many differences under which they currently operate. Disparities between national and pan-European rules have yet to be resolved. Without an extension, for another year (November 2023) there would be a “disastrous impact” on both the French and German crowdfunding markets.

To quote the two associations:

“Today, we are facing a very significant risk of bottlenecks with regulators, which creates a risk as to their ability to process all requests and register players within the time limit. This would jeopardize the sustainability of the European market, given that the platforms will have to stop their operations until they obtain approval, despite the operating costs they bear. For all these reasons, we are asking the European Commission to extend the transition period by 12 months, in order to allow players to fully seize the opportunity that this text represents for them.”

As there was an option for an extension included in the rules, most likely the delay will be granted by the Commission.