The Federal Bureau of Investigation (FBI) has arrested Eddy Alexandre, operator of the crypto and Forex trading platform EminiFX, regarding allegations of a $59 million fraud.

According to the Department of Justice (DOJ), Alexandre allegedly committed commodities and wire fraud soliciting over $59 million from “hundreds of individual investors” pertaining to his operation of the EminiFX trading platform.

In a statement this past week, U.S. Attorney Damian Williams stated:

“Eddy Alexandre allegedly induced his clients to invest over $59 million with promises of huge passive income returns via his own proprietary trading platform called EminiFx. In reality, no such technology existed, as Alexandre is alleged to have invested very little of their money – most of which he lost – and transferred most of it to his own personal accounts to pay for luxury items for himself.  As in any of the financial markets, the foreign exchanges offer high return potential, but investors should beware of the downside risks of false claims and get rich quick schemes that oftentimes are too good to be true.”

“As alleged, Mr. Alexandre solicited millions of dollars from unwitting investors to whom he ‘guaranteed’ weekly returns of 5% through his trading platform using a new technology he refused to disclose.  As with many greedy actors who have preceded him, he then used significant portions of the investor funds he solicited to buy expensive luxuries for himself.  Today’s action again demonstrates the FBI’s commitment to pursuing fraudsters like Mr. Alexandre and guaranteeing they face the consequences of their actions in the federal criminal justice system.”

Apparently, he told investors that they would double their money within five months of investing using a “Robo-Advisor Assisted account.” 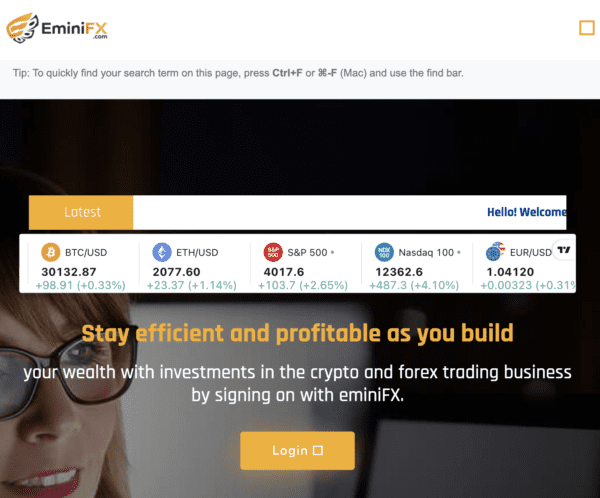 The DOJ claims that Alexandre did not even invest the vast majority of investor funds while generating over $6 million in losses on the limited portion of funds that he did invest.

Instead of using investors’ funds as promised, Alexandre apparently transferred at least approximately $14,700,000 to his personal bank account. Additionally, the DOJ claims that Alexandre used $155,000 in investor funds to purchase a BMW car for himself and spent an additional $13,000 of investor funds on car payments, including to Mercedes Benz.