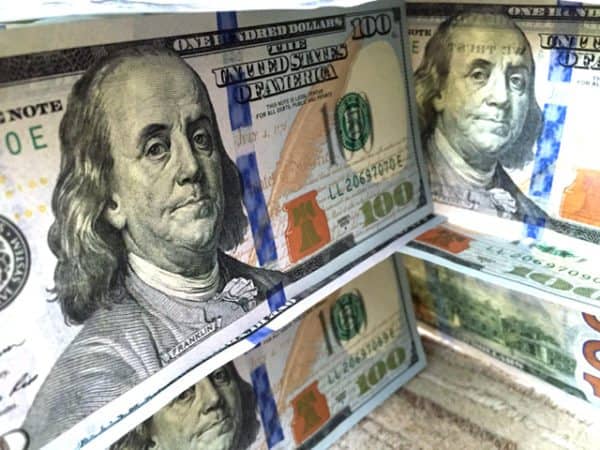 Tether has moved to counter “rumors” that 85% of its commercial paper is Chinese or  Asian and trading at a 30% discount thus calling into question its reserves. Tether or USDT is the number one dollar-based stablecoin and has endured a challenging market having largely held its dollar peg in recent weeks.

Tether issued a statement that these rumors are “completely false” and likely to spread panic. Tether is currently trading just under a dollar at around $0.9985. It holds a market cap of around $70 billion and is the third-largest crypto after Bitcoin and Ethereum.  Circle’s USDC, another dollar-based stablecoin, is closing in on Tether as the 4th largest crypto.

Tether countered the chatter reporting that around 47% of reserves are US T-Bills with commercial paper making up less than 25% of its reserves, Tether commented on the Celsius crisis stating that its position has been exited with “no losses to Tether.”

Tether pointed a finger of blame at one entity:

“Tether is aware of other rumours being spread, suggesting that it has lending exposure to Three Arrows Capital – again this is categorically false.”

Three Arrows Capital is facing bankruptcy due to its Celsius position.

A Stripe executive is one individual calling out Tether’s claims there is nothing to see here:

We knew by a combination of large Chinese OTC inflows, nobody in the US market having heard of them, and Tether non-denials that they had substantial amounts of Chinese docimiled commercial paper, but I hadn’t bothered establishing a confidence interval in the 80s until now.

The entire debacle of TerraUSD, an algorithmic stablecoin – or at least an attempt at creating one, and the potential insolvency of Celsius is fuel for the regulators claims that crypto markets are a house of cards and in dire need of regulation or perhaps more draconian measures.