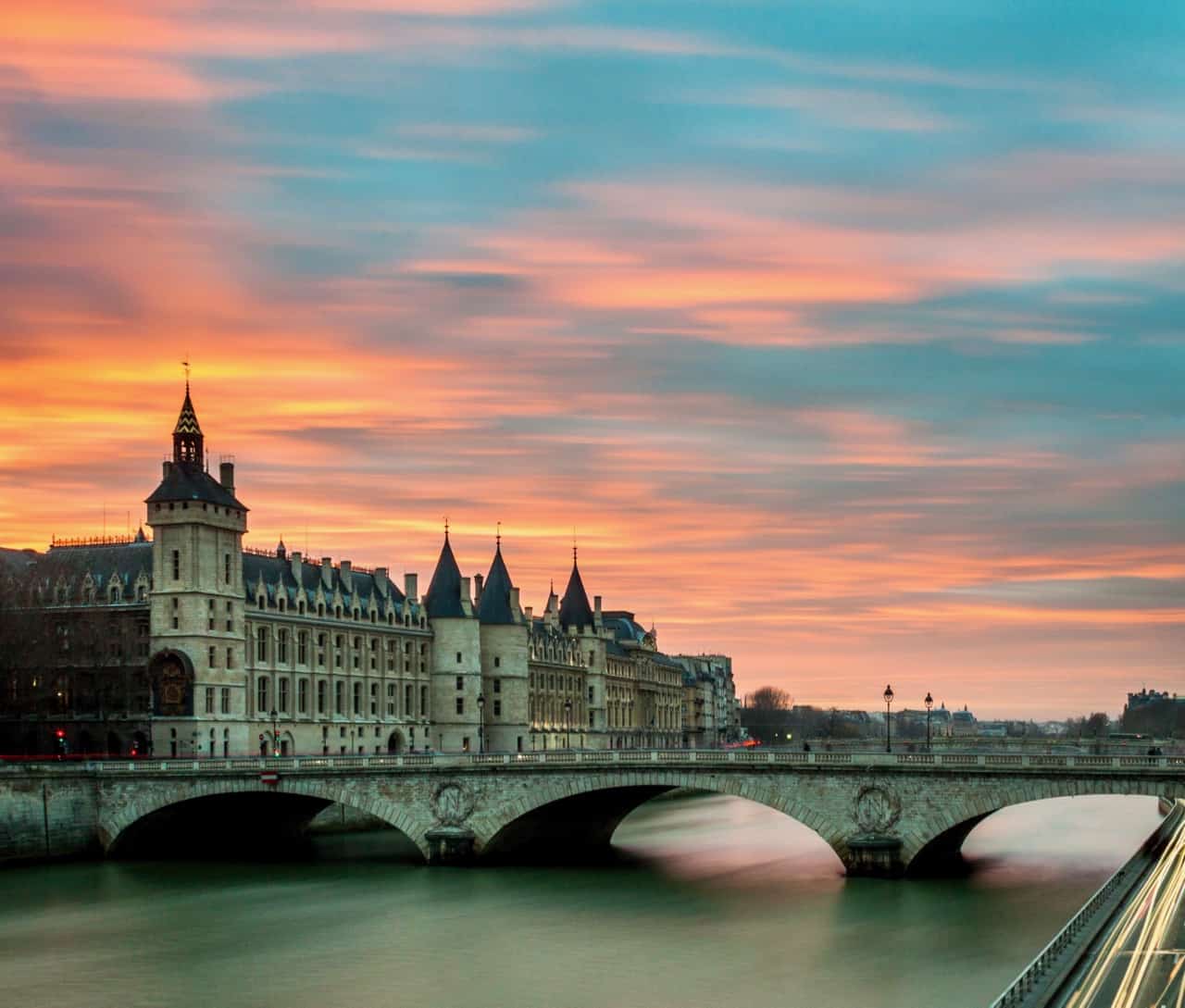 C-suite and senior level bankers from more than 29 countries will meet at Le Pullman Paris CentreP – Bercy, in Paris, on 17th to 18th October 2019 to discuss how banking transformation will positively impact the world of tomorrow. The 47th Congress will include a forum where UNESCO, major banks such as Société Générale, Crédit Agricole and banks in countries threatened by global warming and financial exclusion such as Mauritius Commercial Bank and Attijariwafa in Africa will explain how they are building new sustainable business models. Bankers will be challenged during a CEO panel discussion to reinforce their social responsibility in today’s society. They will reveal their achievements and progress to transform and will show the future direction of a changing industry.

“The banking sector must reinvent itself and bring meaning by contributing to positive changes in society” said Vincent Bastid, CEO of Efma. “Banks are at risk of disappearing if they do not reinvent their business models and assume responsibility in the face of new societal, economic and environmental challenges. Banks must give more meaning to their role and usefulness in the future. This demand from society – including therefore banks’ clients – is growing. The sector as a whole must respond with joint actions between institutions and take into account these factors in such a way that fully aligns with the transformation of banking institutions. The grand forum of the 47th Congress is a starting point; a white paper between financial institutions, UNESCO, the Ecole des Ponts Business School and Wavestone is being developed and will be available as a first version at the 47th Efma Congress.”