When President Obama appointed Mary Schapiro to head the Securities and Exchange Commission four years ago, I kept an open mind and was even cautiously optimistic. In a Washington Times op-ed in late 2008, I called the appointment “reasoned and thoughtful.”

I had not been crazy about George W. Bush’s SEC or his policies relating to the capital markets. This was not because these policies were “deregulatory.” Bush had signed the Sarbanes-Oxley Act of 2002, which, until 2010′s Dodd-Frank Act, was the most costly and burdensome financial regulation since the New Deal. 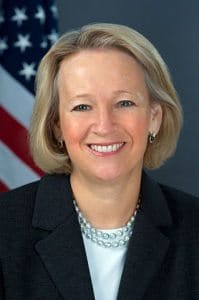