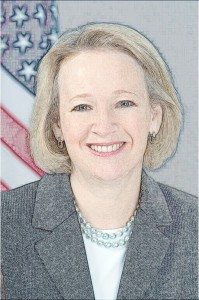 Earlier this year, the JOBS Act passed Congress with widespread bipartisan support, and was signed into law by the President. There were a few different pieces involved, but one that got plenty of attention was the opening up of crowdfunding for equity (i.e., owning actual shares in a company). In the US, you can’t do a crowdfunding campaign that results in giving ownership in the company. Until the JOBS Act passed, that was considered a form of a public offering, which is a highly regulated area, in which you have to file all sorts of documents with the SEC, get an underwriter, go on a road show, all that fun stuff. But for smaller businesses looking to raise some money, this doesn’t make much sense. The JOBS Act opened up a small sliver of space in which smaller companies could raise a little bit of money in exchange for equity. The SEC actively opposed the whole thing from the beginning, but once the bill was law, it was also tasked with setting up the rules for how it would work to limit possible fraud.