“The Results Have Been Inspiring”.

Betaworks,  a startup studio and seed stage funding group based in New York City, launched their own crowdfunding platform earlier this week.  Appropriately called Alphaworks (it’s a progression), this is a their funding platform with a mission to:

“To empower the world’s most passionate communities to become owners in the companies they love.”

Alphaworks was conceptualized as a distributed application that allows companies to offer investment opportunities to their own communities on their sites. Right now the offerings are for accredited investor types only (but this may change..), plus they are requiring a lead sponsor to participate.  Out of the gate these sponsors include betaworks (of course), SV Angel and Lerer Ventures but they expect this list to grow. 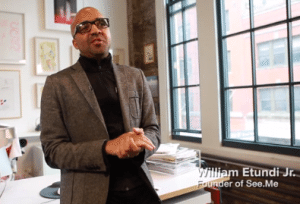 Along with an appropriate launch it is nice to have an investment opportunity to accompany the festivities.  Alphaworks offered up See.me which was looking to raise $150,000.  Betaworks is the sponsor of the company.

See.me is the creation of founder and CEO William Etundi, Jr., Jared Cohen and Devin Young.  Cohen is a  Kickstarter staff alumni where he was previously running their operations.  See.me is the place where creators go to join a community, capture acclaim and make some money.  See.me wants to be the next great creative platform and it appears they are off to a stellar start. 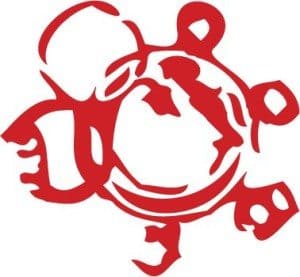 Well 48 hours after the listing was posted it now stands fully funded validating the power of the crowd along with the interest from the Betaworks & See.me communities.  Alphaworks also partnered with See.me to offer several “equity gifts” to non-accredited investors who applied.  Betaworks simply stated; “The response has been inspiring”.  The platform continues to work with the company to include everyone that would like to reserve an allocation and will be keeping the opportunity open through the holiday weekend.

Betworks was founded in 2007 by Andy Weissman and John Borthwick.  Betaworks has had investments in big names like Tumblr, Airbnb, Groupon, Twitter and many more.