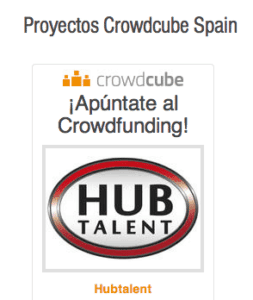 Crowdcube has made it no secret they intend on a broad global expansion – in Europe and around the world.  They have mentioned previously their plans to  start a site in Spain – and in a recent email to followers Crowdcube shared they are preparing a launch over the coming weeks.  Apparently with the changes in the Spanish equity crowdfunding laws the team at Crowdcube decided to hold off a bit as things were sorted out.  Recently the Spanish government adjusted the caps on how much “professional” investors were able to invest in crowdfunded offerings.

Entrepreneurs are now able to submit their company for possible listing on the Spanish portal.  In fact they have their very first listing posted on the site:  HubTalent – a networking platform that is seeking to raise 75,000 EUR .  Investors may participate for as little as 50 EUR. 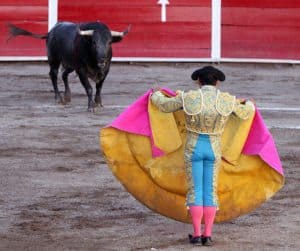 Crowdcube, the largest equity crowdfunding platform in the United Kingdom, has decided to form local companies in the countries they set up shop.  Usually the company partners with a local operator to be able to easily adapt to regional customs and practices.  Seedrs, the first pan-European equity crowdfunding platform, has taken the approach of allowing listing companies from anywhere in Europe to offer shares on their UK based platform.