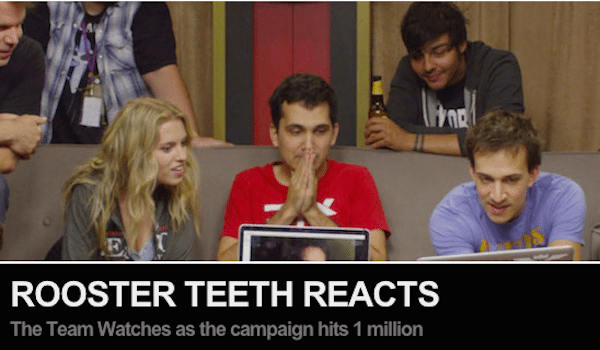 Just three days after the launch of its crowdfunding campaign on Indiegogo, popular YouTube channel Rooster Teeth’s first feature length film “Lazer Team” has zoomed past $1 million as over   13,600 supporters quickly funded the project. Rooster Teeth is the magic responsible for creating famous online shows including “Red vs. Blue,” “Achievement Hunter,” The RT Podcast, and “RWBY.” 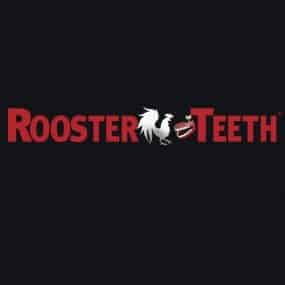 As previously reported by Crowdfund Insider, the company decided to turn to crowdfunding for its upcoming live action sci-fi comedy.

In the late 1970s, the “Search for Extraterrestrial Intelligence” project received a one time signal from outer space. Unfortunately it looked exactly like theorists thought a communication from an alien civilization would and has never been decoded.

Unknown to the general public, the signal had been translated and told scientists two things: We are not alone and the galaxy is a dangerous place.“Lazer Team” takes place decades later in the aftermath of the event. 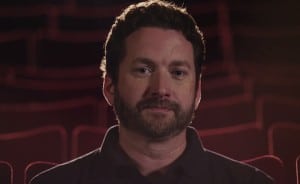 Sharing his thoughts about the success campaign so far, Austin, Texas based co-founder and creative director of Rooster Teeth Burnie Burns stated,

“The dedication of our community over the last eleven years has been amazing. Their support over the last two days has been absolutely humbling. Nothing short of awe inspiring. I am so proud to be a part of this group of people, and I look forward to even bigger milestones during the next 28 days of the campaign.”

Mr. Burns also promised, since the campaign passed $1 million dollars, he would film a new office tour for the Rooster Teeth YouTube channel.

Initially the campaign’s goal was to raise “just” $650,000, which was surpassed within hours of its launch. Not only is “Lazer Team” already one of the most funded campaigns on the crowdfunding platform, it also has a chance of passing the famous “Gosnell” campaign, which closed at $2,241,043 last month – making it the largest, successful crowdfunding campaign on Indiegogo ever.

“Lazer Team’s” campaign is set to close on July 6th (unless extended of course).