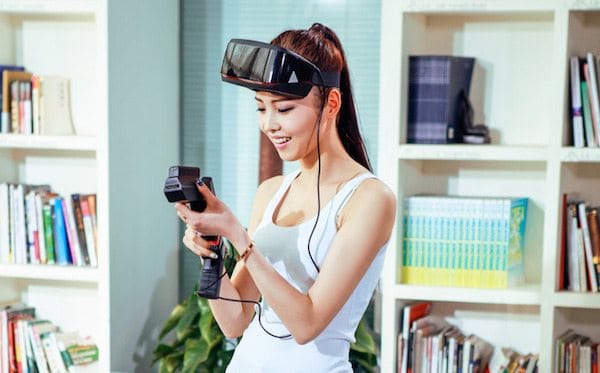 With just a week and a half until its crowdfunding campaign on Kickstarter closes, virtual reality kit ANTVR has surpassed its initial goal of $200,000 and has raised $231,095 from 621 backers. 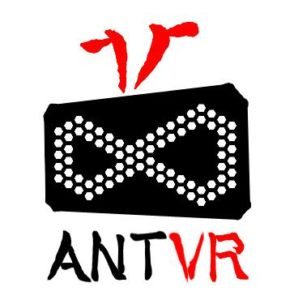 As previously reported, the new kit is noted to provide a crystal clear virtual reality gaming and viewing experience.” Not only does the headset have a 1.3 megapixel display per eye and a 100 degree diagonal field or iew along with the largest 4:3 stand screen in the world.

The ANTVR Kit supports the mainstream platforms such as PC, Xbox, Playstation and Android devices. All the user really needs is a standard HDMI signal to use the headset. By using the unique USB-2.4 GHZ and Bluetooth (U2B) module, users are able to control the gaming system and Android devices. Users may also update the fireware inside the U2B model to make it compatible with any current or future games. 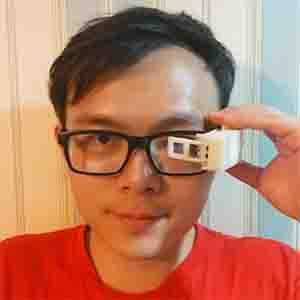 Explaining the product, ANTVR co-founder Qin Zheng noted, “We wanted to solve the compatibility problem because all the virtual reality products on the market are not compatible with mainstream platforms. We wanted to make a gaming system that is universal, but it’s very difficult to make your product compatible with every kind of gaming platform.

Mr. Zheng also revealed ANTVR is currently working on a prototype for the kit and will begin mold testing this month. Since the campaign reached $200,000, ANTVR will send prototypes to early backers in July and will make changes based on the feedback. Shipping for the final product to other backers will start September.

Sharing an update about the product, ANTVR wrote, “We’re in the process of making sure the headset is as comfortable as possible by testing different silica gels and foams that meet the user’s face. You can see a layout below of the different kinds of material we’ve been testing, so we can ultimately give you the most comfortable feel. You can also see how the designer has been using a special type of “mud” to see where the headset contacts the face, so as to design it in the most ergonomic way.”

The campaign is slated to close on July 23rd.