Student-led interplanetary mission Time Capsule to Mars has officially announced the launch of a self crowdfunding campaign in an attempt to raise $25 million for their Mars mission. The team, consisting of Duke, MIT, Stanford, University of Connecticut students/faculty, is setting out to send 4-inch-wide probes to the red planet. 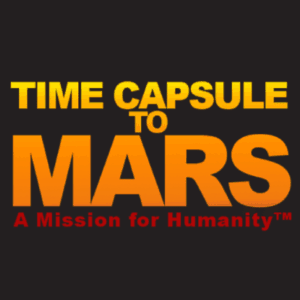 According to its campaign site, Time Capsule to Mars is a project of Explore Mars, will make history by connecting humanity’s shared history with our shared destiny. Carrying digital messages from tens of millions of people from all corners of Earth in the form of text, images, audio and video clips, the state-of-the-art “time capsule” will remain a crucible of today’s human race – to be rediscovered by future colonists of the Red Planet

The space project intends to do the following: 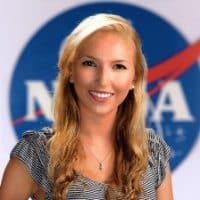 NBC News also noted, for just 99 cents, supports can upload a photo, an audio or video clip or a snippet of text to be included on a quartz-crystal memory module enclosed within the spacecraft. The module would be designed to last for millions of years, preserving the message to be decoded by future colonists.

During a conference at the National Press Club in Washington, project founder, mission director and senior at Duke University, Emilie Briere stated, “We hope that this mission will be the largest crowd funded effort in history.”

Ms. Briere also noted arrangements were in the process of being made for a launch sometime in the next five years, assuming that the fundraising campaign and the technology development program were successful. However, she said those arrangements were proprietary for now.

The campaign’s advisors range from Apollo 11 crew member Buzz Aldrin to executives of Lockheed Martin, the Boeing Co., and other aerospace industry leaders. Former NASA astronaut Charlie Precourt said, “I was a product of the Apollo era and we’re handing that off now to the next generation to take us to Mars.”

He also added that he’s planning to upload pictures of his kids and grandkids to send them on the voyage.

The project’s technical teams are focused on designing, launching, and sending a CubeSat-based spacecraft to Mars — and landing on the surface a time capsule encoded with Humanity’s memories. Spacecraft will: