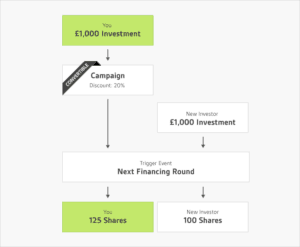 Equity crowdfunding site Seedrs announced today they will be offering a new type of securities on their investment platform.  The convertible equity option will join straight equity and fund options as a method for listing companies to raise capital.

The first company to take advantage of this new approach is Future Ad Labs – a company that previously raised equity on Seedrs approximately two years ago.  Investors will be able to convert into shares of Future Ad Labs at a discount on the future valuation of the company.  Future Ad Labs is seeking to raise £300,000 with a 15% discount on a valuation cap of £20 million. The young company “develops and distributes a range of innovative, modern ad units designed for the mobile generation”.  The convertible offer comes following a round in 2013 where they received a $1 million investment from angels and VCs. 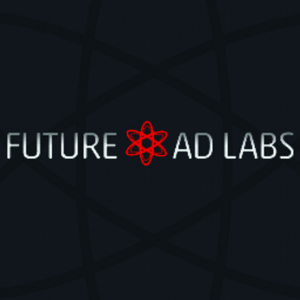 Seedrs stated about the new type of security;

“Convertibles are very popular among startups and investors in Silicon Valley. They offer a way to raise and invest money now, while deferring the need to place a value on the company until some time in the future. This can be particularly useful when a startup is looking to raise large venture capital funding in the near future, but doesn’t want a valuation placed on their company now which may affect those negotiations.”

Seedrs has created a new investment guide for potential investors to review their options when investing on their platform.  Seedrs, part of the fast growing investment crowdfunding industry in the UK, announced earlier this Spring they have now funded over 100 deals and are averaging £1 million per month in funds raised via their site.