WePay, a provider of payments for platform businesses, announced on Wednesday a three-fold, year-over-year increase in payment volume from crowdfunding sites. WePay powers five out of the top ten crowdfunding sites including GoFundMe, YouCaring.com, GiveForward, CrowdRise, and Fundly and saw an average of 276 percent growth in payment volume over the same month last year from crowdfunding platforms. As a result, WePay’s monthly revenue has nearly doubled in the last six months. 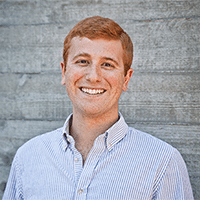 CEO of WePay Bill Clerico stated,“We are seeing staggering growth in the crowdfunding space. It just goes to show how central these platforms are becoming to the new economy. With crowdfunding anyone can raise money, and that’s empowered millions to directly help their friends and communities or contribute to amazing new projects.” 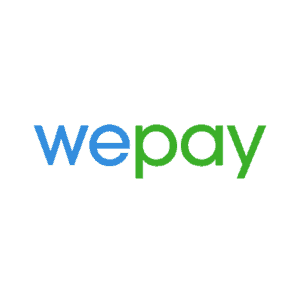 WePay’s payments API is built specifically for platform businesses like crowdfunding sites, marketplaces and small business software. These platforms are empowering millions of users worldwide to unlock all kinds of creative commerce. Through its proprietary Veda™ social risk engine, WePay gives platforms a flexible payments API that provides a great user experience while still being able to take on all their fraud risk and compliance burdens. The company’s customer service team won the 2013 Gold Stevie Award for its outstanding work with customers.