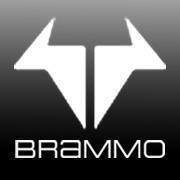 CEO and chairman at Brammo, Craig Bramscher stated, “We decided to host our capital raise on the EarlyShares platform because it gives accredited investors across the U.S. the opportunity to become owners in our game-changing business. Hosting our capital raise on an online crowdfunding platform like EarlyShares is a testament to our company’s commitment to innovation. As a leading pioneer in its field, EarlyShares embodies our company’s commitment to reshaping existing paradigms and engineering creative solutions.”

Brammo, with headquarters in Oregon, designs and develops electric vehicles including the award-winning Enertia and Empulse motorcycles. Founded in 2002, the company has established a footprint in the rapidly growing electric vehicle industry, with distribution and marketing operations throughout North America,Europe, and Asia. Brammo also has a top electric race team, Team ICON Brammo, which is the reigning FIM eRR World Cup Champion. 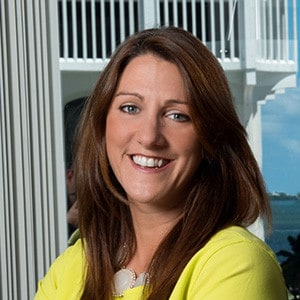 Brammo has been dubbed “the world leader in electric motorcycles” by Charged Electric Vehicles magazine and has earned dozens of awards and honors, includingPlayboy magazine’s 2013 Motorcycle of the Year and Popular Science‘s 2011 “Best of What’s New.” Though Brammo has historically focused its innovation and commercial efforts on electric motorcycles, the company is expanding its presence in four-wheel off road vehicles, mini buses, and other utility vehicles.

CEO of EarlyShares, Joanna Schwartz noted, “We are thrilled to work with an award-winning, U.S.-based ‘green’ technology company in Brammo. Brammo has gained an impressive market position in an industry poised for tremendous growth. We are delighted to help the Brammo team motivate its American fan base to become investors in the company.”

Under current SEC regulations, only accredited investors who are registered users of EarlyShares may invest in Brammo and other private opportunities on the platform.