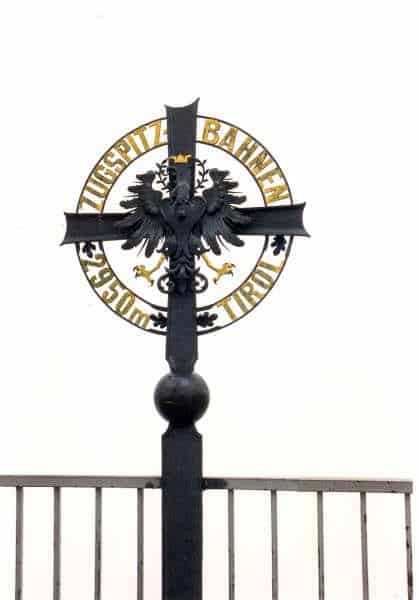 The top 10 largest equity crowdfunding campaigns in Germany have had some interesting changes this year.  There is a new number one leading the group.  Weissenhaus, a campaign that is still crowdfunding on Companisto, has surpassed €5 million (about $6.4 million USD) and extended their funding goal to €7.5 million.  For Companisto this is by far the largest crowdfunding round ever on the platform.

Protonet, an IT company, is now the 2nd most funded project following their second crowdfunding round on SeedMatch having raised €3 million.  The campaign was aided by packaging compelling rewards along with the investment opportunity.

In 5th place there is Bonaverde, again on Seedmatch, a company that has raised more than one million Euros and the campaign is still running. Bonaverde wants to develop and market the first coffee machine that can roast, grind and brew coffee in a single device. Many investors discovered the machine because of a popular and successful Kickstarter crowdfunding offer that raised over $680,000.

KYL (pronounced “kühl” – the German word for “cool”) is a company that is redefining the consumer ice cream market. Their vision convinced almost two thousand supporters to invest two million Euros on Companisto.

And finally the LED company Ledora has managed to raise  €700,000 on Seedmatch which boosted their campaign into 8th place. 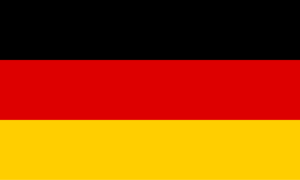 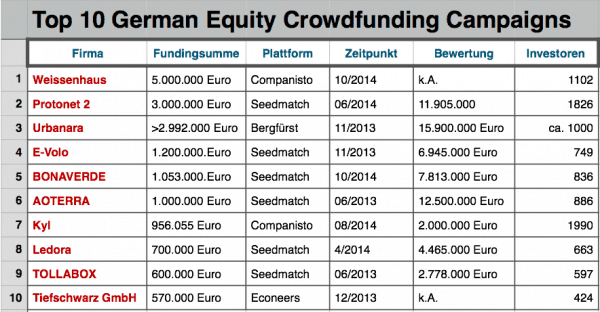