Newly listed on Companisto, the Germany-based Kyl (pronounced “kühl” – the German word for “cool”) seeks to raise € 200,000 in its equity crowdfunding campaign.  To date 509 backers have bought 25,479 shares and invested € 127,395.  Emerging from the polar vortex to a cultural climate steeped with STEM discussion, Kyl’s molecular ice cream campaign redefines ice cream not only just in time for summer but 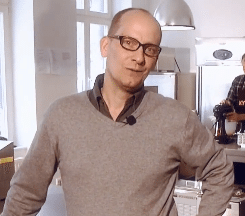 also as a delicious stimulus for continued STEM exploration.

“After 5 years of development and by means of our unique production process and our own Kyl technology, we proudly present the probably biggest step in the evolution of ice cream: molecular ice cream,” explains David Marx, Co-Founder of Kyl, who, along with Three-star Avant-garde Chef Juan Amador, sought to create a “better,  more beautiful and healthier ice cream, with unique shapes, recipes, and textures.”

According to its campaign, Kyl’s geometric and playful “shapes are unique, and our range of Kyl ice cream products also includes organic, vegan (lactose-free), and alcoholic (cocktail) varieties. Kyl is a stylish ice pop. We use the insights and processes of avant-garde cuisine, combine them with the

expertise of a nutritionist, a nitrogen plant engineer, an experienced brand architect with an excellent network especially in the important U.S. market, and a communication expert, and supplement all this with the design of a first-rate Russian designer.” 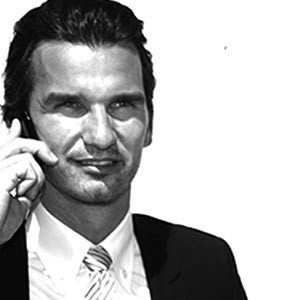 For six months, Broser engineers have been developing the “Kylator,”  the world’s first mass production system for molecular ice cream.  Kyl’s first factory will be located in Berlin while its first Kyl station will be located in Amsterdam.  Marx states that in 2016, he expects Los Angeles to be the site of Kyl’s second factory, where US demand for new and healthy ice cream remains rife.  John Lika, the former brand architect for Ben & Jerry’s, has been tapped to help with  growing the American market for Kyl.

On the Companisto campaign, further interesting details about Kyl’s ice creams can be found:

“Unlike classic ice cream, Kyl molecular ice cream can be made without the usual primary ingredients, such as milk, cream, eggs, sugar, emulsifiers, stabilizers, and air. Molecular ice cream is a completely new kind of ice cream that is flash-frozen using a Kyl technology based on liquid nitrogen. In this way, the water inside the cells does not expand and form solid crystals inside the ice cream, which have to be balanced by adding much sugar, fat, and air in the case of conventional ice cream.” 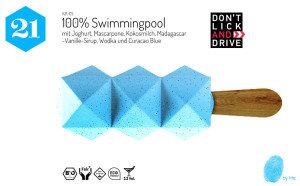 In their Science Kitchen, concocted cocktail flavors such as PanAsia, PinaColada,  Swimmingpool come with the warning:“Do not Lick and Drive.”

Clowni,  is Kyl’s “happy-making organic ice cream specifically for kids (prices start at 1.80€ ). By means of Clowni, Kyl supports social products for children in need. The recipes are perfectly suitable for children and contain only tooth-friendly and good sugar.”

26 days remain for funding. Two more long years until Kyl opens up its LA factory; when and where will Kyl ice creams be available stateside?!