On Sunday (October 26th), former actor and independent filmmaker, Joe Fossum-Perez, announced that a new   IndieFilmIt crowdfunding platform will be launching next month. 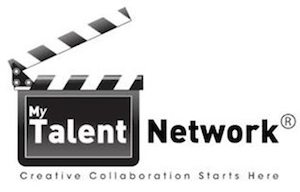 MyTalentNetwork is a single window online crowdfunding platform that has been tailored to serve all specific requirements of independent filmmaking. It has a plethora of attractive features that can help aspiring filmmakers create a complete film on their own from pre-production to distribution. It will open up a world of opportunities for individuals from all spheres of the entertainment industry to collaborate in their projects. It also offers a robust social media feature that can be used to search for such members as actors, directors, producers, crew members, agents, and to communicate with them.

Aspiring filmmakers can also raise funds required for their independent film by posting their crowdfunding campaigns, free of fees, through MyTalentNetwork’s Dream Projects. There will be series of webinars taught by members of MyTalentNetwork who have the experience in the field of acting, lighting, screen writing, and more. MyTalentNetwork makes it simple for the cast and crew to collaborate before and during filming with its Project Management System. After the completion of the film, distribution support will also soon be available through MyTalentNetwork.TV, our very own video-on-demand and streaming network. There are many new features that are being worked on and planned for release to the platform in the form of “monthly website version upgrades.” 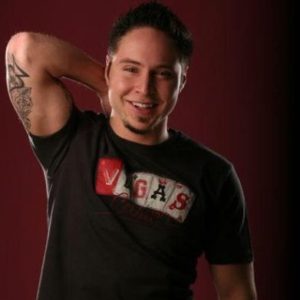 The founder of this exciting online community, Joe Fossum-Perez, has been in the entertainment business for a decade. Joe gave up his promising acting career because of his deep interest in the business and the production side of independent filmmaking. He founded Unique Talent Management, a talent aquisition and management group, in 2013 with the expectation of expansion into all fields of the entertainment business.

While discussing his vision behind creating MyTalentNetwork, Fossum-Perez stated, “My vision is to help others in the entertainment industry achieve their dreams. It began when I formed Unique Talent Management and its platform MyTalentNetwork. In my quest to achieve my vision, I have exhausted all my savings. If MyTalentNetwork helps just one unique individual to become the next Martin Scorsese, Marlon Brando, Robert De Niro, Leonardo DeCaprio, Macklemore, Charles Misodi Njapatha, or it helps create one film, one song, one new trend, one new everlasting image, then I have achieved my vision.”