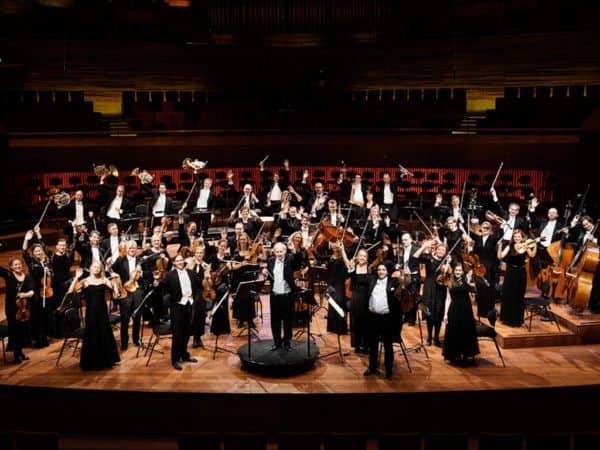 Denmark’s most beloved orchestra is known for being accessible—you may have seen the viral video of its musicians performing “Tango Jalousie” after eating the world’s hottest chili peppers, or perhaps caught them playing in a Copenhagen shopping mall. Now, the Danish National Chamber Orchestra (DNCO) has launched a Kickstarter campaign to continue bringing music to audiences in Denmark and beyond—even though, officially, it seems to be shut down.

“In Denmark, the DNCO is mostly known for its groundbreaking work in bridging the gap between classical and popular music,” states the DNCO’s campaign website. The orchestra is “one of the few European chamber orchestras that play both classical concerts at an international level, as well as big shows with popular appeal, known and loved by a broad fan base in Denmark.” It’s a profile the musicians have particularly refined over the last 10 years, although the DNCO has existed for over 75 years. 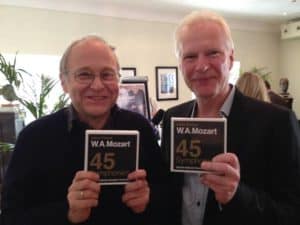 However, the Danish Broadcasting Corporation declared on Sept. 8, 2014, that the DNCO would be shut down at the end of the year, due to budget cuts. The decision, according to the DNCO’s campaign website, sparked national and international protests, including from the MET Orchestra Musicians, Wiener Philharmoniker, Berliner Philharmoniker and La Scala. The orchestra employs 42 musicians as well as the artistic team working with them, according to a petition posted on Petitions24.com.

Funds raised will enable the musicians to begin work and ensure the management of the orchestra during the initial phase, after which it will have established relationships to help meet its financial needs The long-term objective is “to fund the orchestra through private sponsorships, support from private and corporate foundations and own revenues from the orchestra’s activities,” according to the DNCO campaign.

Only a few months after the DNCO’s imminent shutdown was announced, in December 2014 the DNCO won one of the most prestigious awards in the musical world, the International Classical Music Award, for their collection of Mozart’s complete symphonies. And on Dec. 13, the DNCO played their last concert for the Danish Broadcasting Corporation.

But the DNCO won’t be silent for long. Ticket sales have begun for the chamber orchestra’s first concert with the Danish Concert Orchestra on Feb. 1, according to the DNCO’s Facebook page, The event will celebrate the award-winning classical music for which the orchestra has become famous, and other plans are in the works.

If the DNCO’s musicians can play on while tearing up from the world’s hottest chili peppers searing through their mouths, here’s hoping they can handle the heat and end their Kickstarter campaign on a high note, to the tune of successful funding.