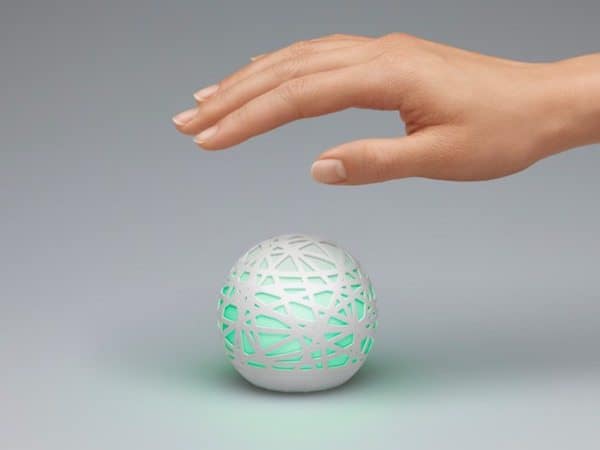 Last summer, sleeping monitor Sense took crowdfunding giant Kickstarter by storm. The product is a simple system that keeps track of the user’s sleep behavior, monitors the environment of their bedrooms, and has even reinvented the alarm. 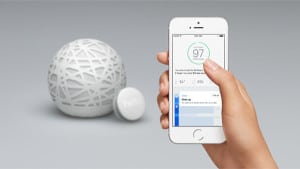 Sense contains a speaker, so it may play white noise, or similar sounds such as pink noise or calming rain. The speaker is used to play the Sense’s Smart Alarm, which wakes the user up at the right point in their sleeping cycle.

The Sense system is set to include: 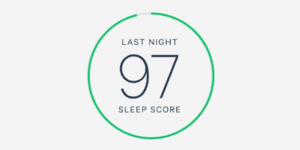 Sense’s Sleep Score takes into account all of the sensor data and variables that it monitors to generate a score out of 100 for the user’s previous night. It looks at both the environment of their bedroom, such as disturbances during the night or whether their room was too bright for an ideal night’s rest, as well as how they actually slept themselves.

Originally seeking only $100,000, Sense managed to raise well over the initial goal and captured over $1 million within a few days. The project took home $2,410,741 from 19,349. Now, the creators of Sense have announced they have started to ship orders to backers, nearly four months after the initial shipment date (November 2015). 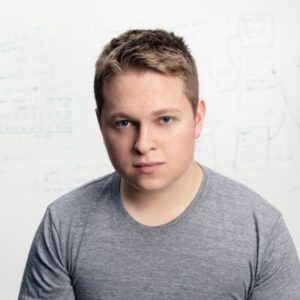 “We are pleased to announce that Sense goes on sale and starts shipping today.

The past year has been incredible. We set out to build a product that helps people understand and improve their sleep, and that’s exactly what we’ve done. Sense is the first product we have built at Hello and I’m delighted to finally share it with you.

I want to say a huge thank you to our early Kickstarter backers and to those who have pre-ordered Sense for bringing us to this point. You will be the first in the world to receive Sense as shipping begins this week. We have all appreciated your enthusiasm and anticipation for Sense’s arrival.

I’m so proud of the whole team here at Hello and of their hard work and dedication which got us to this point.

We can’t wait for you to try Sense.” 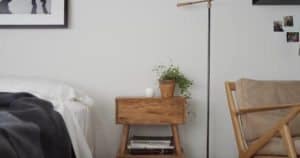 During a recent update, Proud wrote, “Making Sense is not an easy task and involves a lot of moving parts, literally. We wanted to show you all how your Sense is made. From the molding of Sense which involves a 15 piece injection molding machine, to stretching and laser cutting every single piece of acoustic mesh; you can now see the processes involved in making yours.”

The Verge also revealed that sales for Sense are also opening up to the public, at $129 each, and new orders are expected to ship this month. Each Sense includes a single tracking Pill, but you can buy an additional one for $59 and put it on another pillow so that two people in the same room can track their sleep at once.