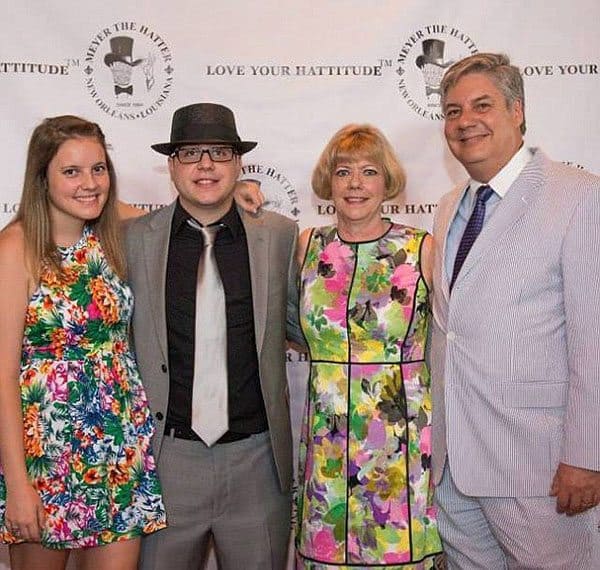 Ready to help a family that has lost love ones in a horrific way, supporters of New Orleans resident/manager at oil firm Baker Hughes Inc., Dave Pence, and his son Nick Pence have gathered on GoFundMe to raise funds for funeral costs. 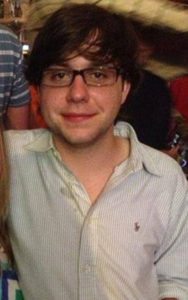 According to DailyMail, the father and son had been celebrating a victorious football game in their home. Just moments after saying good night to the last-remaining visitors, they were both shot at close range. The two were discovered by Dave’s wife, Elizabeth Pence, who was in her bedroom when she heard the shots.

Local police announced that 18-year-old Haraqyon Degruy and her friend Dexter Allen, 17, have been charged with the double killing. Unfortunately, the investigation has failed to determine at link between the alleged assailants and their victims, or a motive. 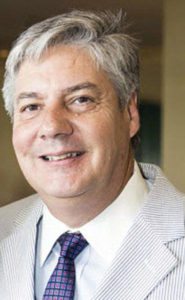 “Late Wednesday, April 22, 2015, our dear friend Dave Pence and his son Nicholas were brutally murdered while in their living room in a random burglary gone horribly wrong. Dave was one of the nicest guys ever and one of a circle of several close friends from High School that still stayed in touch and got together when possible. We know that and both Dave and Nick’s easy-going nature and kindness touched the lives of all who were fortunate enough to have known them.

During a recent interview, another friend of family spoke about the father and son duo:

“They were very good people. They got along with everybody. I can’t comprehend how someone could do this to a family like that.”

Since its launch over the weekend, the campaign has successfully raised over $15,000 from nearly 250 supporters.