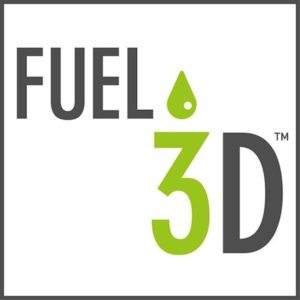 The investment will allow Fuel3D to further the development of its high-speed, high-resolution 3D scanning technology to provide IQT government customers with advanced 3D scanning applications that can be used in many scenarios and environments.

“The ability for non-technical users to easily create 3D models of everyday objects is an exciting new capability. We’re eager to help our government customers leverage these advances through the further development of Fuel3D’s technology.”

Fuel3D has developed the world’s first 3D scanning technology to combine pre-calibrated stereo cameras with photometric imaging to capture and process a 3D model in seconds. 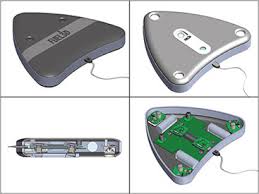 Fuel3D technology holds a significant advantage over other 3D scanning systems when scanning the human form: Speed. Images are captured in less than one tenth of a second, which effectively negates the errors typically associated with a subject moving during scanning.

Rapid 3D image capture presents the opportunity to generate accurate 3D measurements that go far beyond what 2D imaging can provide. This kind of measureable data presents opportunities for the use of 3D scanning in sectors such as biometrics, fashion, footwear, orthopedics and sport. 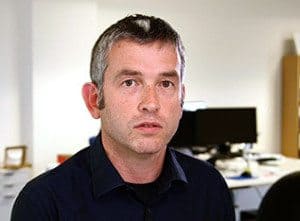 “The speed with which we capture high resolution 3D data is key to what makes Fuel3D’s technology different. In just a tenth of a second, our platform can capture an accurate, measurable, full-color 3D model at resolutions of 350 microns (0.35mm) or better.”

In January 2015, Fuel3D introduced its first product: SCANIFY – a handheld, point-and-shoot 3D scanner designed and priced for the consumer 3D market. With the investment from IQT, the technology that underpins SCANIFY will be developed for additional applications.

Fuel3D is a developer of advanced 3D scanning systems and solutions. Originally developed for the medical imaging sector, the Fuel3D technology has been adapted for the broader 3D market, with the goal of bringing the benefits of point-and-shoot 3D imaging to consumers, professionals and businesses. Since generating worldwide attention through a successful crowdfunding campaign which was ranked in the top 0.5% of Kickstarter campaigns in 2013 by revenue, the company has gone on to raise millions in private investment and sign retail and distribution partners across the world.