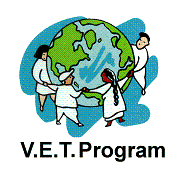 Looks like Shenmue III received a huge funding boost! The project, which one has only a few days left on crowdfunding platform Kickstarter, was given $20,000 from Chinese non-profit school for underprivileged kids, Volunteer English Teacher Program (V.E.T.).

According to Videogamer, V.E.T., which helps teach children from small villages and orphanages how to speak the language, previously offered up on $10,000 towards the project (meaning they get to have dinner with creator, Yu Suzuki). The program’s organizers then decided that they would pledge another $10,000 to have one of the teachers appear as an NPC in the game. This, in return, should hopefully help raise awareness of the organization.

One of the organization’s volunteer shared: 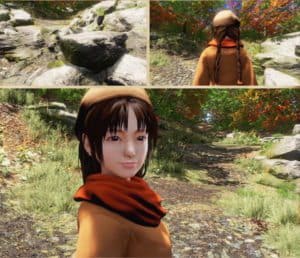 “We are not wealthy! This was a hard decision. We could have given $20,000 directly to building the school and its programs, but we feel that this pledge will lead to more exposure and support than what we could do through other mediums.

“For those who don’t know our schedule. We are called the ‘V.E.T. Program.’ You can find us on Facebook. We teach children and young adults English to help in their educational and career pursuits. Many of these kids come from small villages in the Guilin area and may not have an opportunity to learn elsewhere.”

Noting that the character portraying one its staff will hopefully be not aggressive and violent, the volunteer shared: 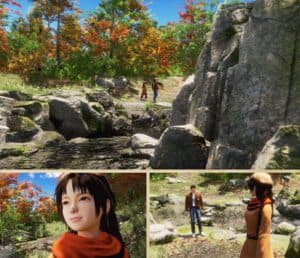 “We decided to make the second $10,000 pledge a character in the game. We don’t want to be a character attacking Ryo though. We are going to try and ask Yu Suzuki to let us have one of our Volunteer Chinese teaching assistances be a character in one of the villages. They deserve to be recognized for their hard work. They are volunteers and many of them come from poor rice farms. We are also hoping that since we will be listed in the credits as a special sponsor that it can have our school with a logo and a website rather than our names.”

“I don’t think any of this would be asking too much. I think it would help get attention to the school. We would love any assistance in helping us achieve this. We also would love to have Yu Suzuki come to the school someday but we don’t want to be greedy.”