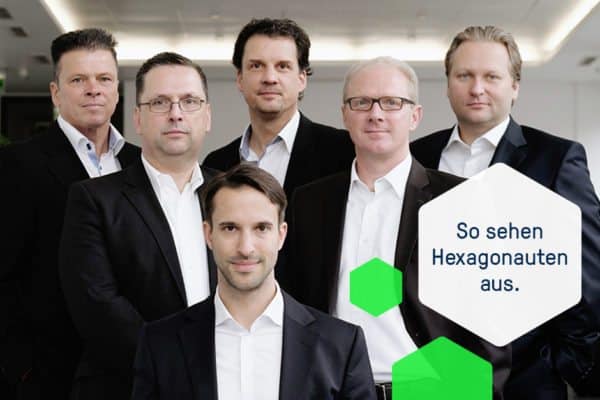 When the Crowd Helps Women to Become Pregnant

Entrepreneurs Juliane Zielonka and Julia Lazaro are two energetic founders in the sprawling Berlin startup scene. Their latest creation, LARACompanion, is designed to help families with their desire to have children. LARACompanion is the derivative of a women’s health portal created in 2012 to act as a central information resource for medical questions and contact information.  The new app has been created to guide prospective parents along the successful path to fertility.

Juliane Zielonka and Julia Lazaro have teamed up with Dr. Patrick Pfeffer, a medical expert based in Frankfurt, Germany. His new crowdinvesting platform Aescuvest was just launched in June 2015 and has energized the German Crowdfunding Scene, which generated approximately € 140 Million last year. 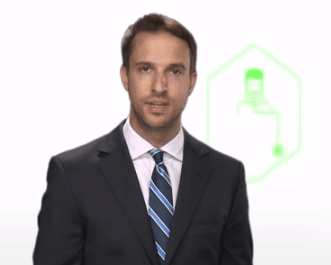 Aescuvest is the first platform which entirely focused on medical companies and health startups. But its target group is beyond physicians and health care professional. As the LARACompanion project shows, the idea is to have patients and health clients directly invest in innovations in medicine and health care. 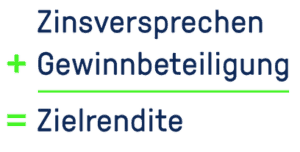 The financial target of LARACompanion is €210,000 and already over €28,000 have been invested via the Aescuvest platform. Lara Companion expects to deliver an annual return of 14% to the investors with a minimum investment of €250. But the most important factor is the marketing – through the crowdfunding campaign gynecologists are addressed to recommend the app to their patients.

Worldwide in 2015 almost €7 billion were raised through crowdfunding. Healthcare is a market that seems to grow on a number of platforms. On Indiegogo, the project uBiome, which specializes in the analysis of the body’s microbes, received more than $ 350,000 (uBiome then went on to raise capital via AngelList). The Smart Watch UnaliWar Kanega on Kickstarter received more than $ 100,000 USD, aiming to develop a SmartWatch especially for older people.

These “personal medical devices” gain traction because more and more people rely on the technology in order to monitor their own medical data easily and flexibly. With increasing life expectancy, and increasing income across the world, the desire for sophisticated medical technology grows as well. BCC Research estimates that each year nearly $400 billion USD are spent on medical equipment; some of it will find its way to crowdfunding platforms.

The app “B Cared” on the German platform VisionBakery is attempting to bring an emergency app for seniors to market. The campaign is still running and has received more than €20,000. The entrepreneurs behind the project are cameraman Michael Bindlecher and movie producer Gergely Teglasy which shows that successful Crowdfunding in Health need a talent for telling stories as well.

Classic research can also be seen emerging. On platforms like experiment site PetriDish, Walacea or Science starter the crowd supports medical studies. On Walacea example, a study was supported with £53,000, which analysed the MRI images of brain under the influence of LSD.

Health projects will increasingly spread in the crowdfunding market because of its acceptance in the target audience. How the crowd will revolutionize the health care system remains to be seen. 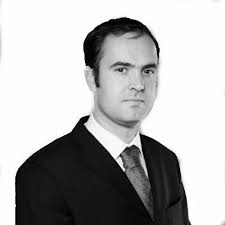 Karsten Wenzlaff is founder and CEO of the Institute of Communication in social media (ikosom) and advises as a Crowdfunding expert the European Commission. He is coordinator of the German Crowdfunding Network.