With less than a week until its Crowdcube campaign comes to an end, it looks as though UK’s Wildcat isn’t going to reach its £1.5 million dollars goal. 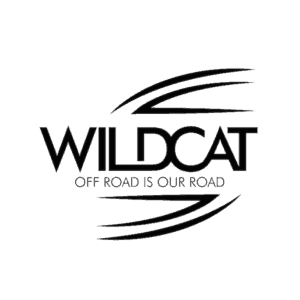 As previously reported, Wildcat took to the equity crowdfunding platform last month to raise the funds for its new fleet of off-road vehicles.  The vehicles, which has been viewed on the hit British series Top Gear, was founded by Oliver Mitchell and is looking to develop the two vehicles and grow their company.

According to Western Morning News, The W22 is based around a lightweight highly rigid composite platform and designed to provide 4X4 ‘track day’ performance with the Wildcat off-road capabilities, while retaining the comfort of a luxury SUV. The MV-LSV (Light Strike Vehicle) provides the driver with an ideal lightweight rapid intervention vehicle for special forces, border patrol, reconnaissance or strike forces. 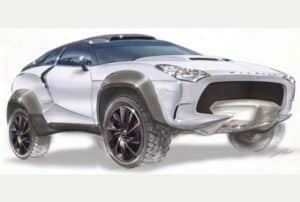 “Our success to date has been driven by a combination of our loyal customers, brand presence, premium product and dedicated team. However, we have ambitious plans for the future. In order to deliver the next chapter in our success story we are seeking further investment.

“We would like to welcome you to be a part of the Wildcat Automotive journey, and hope that you are as passionate about Wildcat as we are. We are on target to raise £1,500,000 in exchange for 15% equity in the business, with a tiered rewards programme for all investors, with the benefits increasing in line with the size of the investment.”

Unfortunately, Wildcat has barely raised any funding towards its project. As of today, it has only received £223,330 from 56 investors. So, in an effort to hopefully capture its initial goal before time runs out on the campaign, Mitchell announced that the company has opted to offer an even better deal by increasing the equity on offer from 15% to 20%.

Mitchell declared in a recent update: 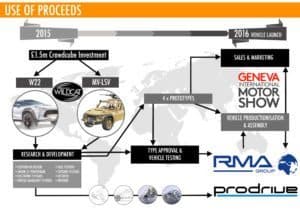 “Wildcat Automotive are pleased to announce an even better deal to both current and future investors, by increasing the amount of equity on offer to 20%. We would like to thank all members for their feedback, and have therefore chosen to increase the equity amount available. We hope that this enhanced offering will see even more members join the future of Wildcat Automotive.”

Hopefully with this equity increase, the company will be able to capture its initial goal and create its new set of cars. The campaign is set to close on Saturday.