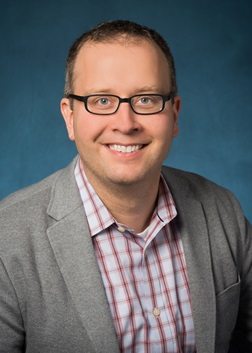 E.J. Reedy, director in Research and Policy at the Kauffman Foundation, said, 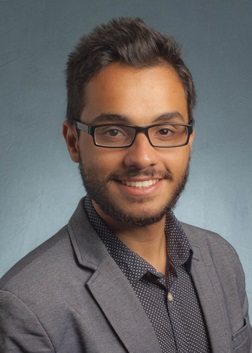 The combination of these two distinct components provide a unique and important view of small business activity in the country, across national, state and metropolitan-area levels.

Arnobio Morelix, senior analyst in Research and Policy at the Kauffman Foundation, said,

This is the first time that a snapshot of this kind has been taken of America’s Main Street businesses. Small businesses and their owners play an important role in the U.S. economy, with these main street businesses making up 63 of all employer firms. As such, understanding these trends offer substantial policy implications.

The report finds that the recent increases in Main Street business activity as measured by the Index were driven by the increase in established small firm density. While the rate of small business owners in the United States has remained virtually unchanged in the past year (increasing from 5.98 percent in 2014 to 6 percent in 2015), the density of small businesses in the country has risen to an all-time high with 1,006.6 companies per 100,000 people – or 3.16 million businesses, which is higher than pre-recession levels. A major driver of the uptick is the increase in micro-enterprises – businesses operating for more than five years with fewer than 10 employees – which grew by 3.6 percent from the 2014 to 2015 Index, compared to the 1.2 percent growth from all other established small businesses. 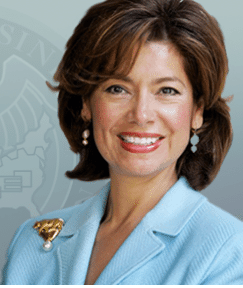 “We should all take note,” wrote Maria Contreras-Sweet, administrator of the U.S. Small Business Administration, in the report’s Foreword. “The data presented here are essential to effective policymaking at every level of government.” 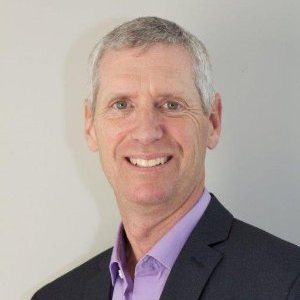 Rob Fairlie, professor and chair of economics at the University of California, Santa Cruz, and one of the study’s authors, said,

Additional reports that provide a more in-depth analysis of the state-level and metropolitan area trends in small business activity will be released Dec. 10.