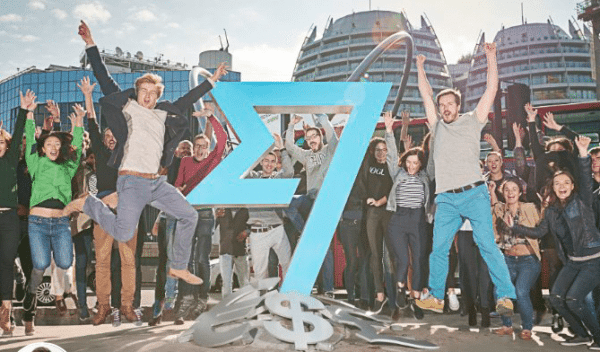 Nearly one third of Americans will be using a technology company for financial services such as loans, mortgages and payments in five years, reports global P2P platform TransferWise

Almost one third of Americans are likely to be using a technology provider and not a bank for the majority of their financial services activity in just five years time, according to a new report launched today by TransferWise, the peer-to-peer international money transfer platform. The report was created using a combination of YouGov consumer research commissioned by TransferWise, TransferWise customer data and third party research. The total survey sample for the report findings is 9,230 adults.

The report “The Future of Finance: How Technology Is Democratizing the Financial Services Sector”  shows that today around 29% of Americans have used a fintech company and more than half (53%) are currently considering using one for their financial services needs. 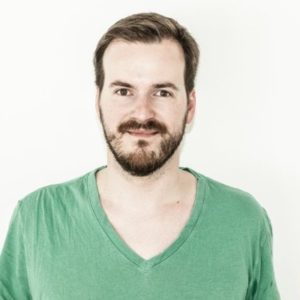 “The world of finance is about to change – for good and for the better. In five years’ time, the financial services sector will look completely different with a host of new providers and innovative new services,” commented Taavet Hinrikus, TransferWise CEO and Co-Founder. In ten years, it will be transformed. The main shift will be in our expectations and behavior as consumers. Most of us are now happy to use alternatives to banks for more and more of our financial needs. In five years’ time, some parts of the sector will be almost universally controlled by non-banks; other parts will be a mix. The most important result will be the true democratization of finance. The nature of the current “bundled” model of banking is fundamentally unfair. But this is changing – and the consumer will benefit.”

44% of those surveyed expect to be using a fintech company for at least some of their financial needs by 2020 and of those currently willing to consider a fintech provider, the significant majority (88%) expect to be using one for that service by 2020. The shift may be most dramatic in credit cards, where 31% said that they expected to be using a technology company within five years. A survey question follows:

Q. Use of a technology company to provide a financial services product: 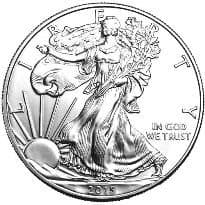 Trust is a key driver in the rise of fintech and the changes likely to be seen in how Americans manage their money over the next decade. Over half (55%) of American adults said that they believe that technology providers are more secure or as secure as banks, while less than one third believed that they were less secure (30%). And Americans expect this to change over the next decade. More than 75% of Americans said that, in ten years time, they would trust a technology company with at least some of their financial services needs. Additional surgery questions follow:

Q. Which, if any, of the following financial services would you (currently consider/expect to use/would trust) using a technology provider for?

Survey findings indicate that Americans are adopting FinTech alternatives for a variety of reasons. More than a third (34%) said that they were motivated by security when thinking about switching a service that their bank usually provides. Convenience is also a key driver, with 28% stating that would motivate them to switch. Cost was the third most important driver, with one in four Americans stating that they would switch from their bank to a technology company if they offered the service for a better cost.

Q. Which, if any, of the following would EVER motivate you to use technology providers for a financial service that your bank would usually offer?

As well as surveying Americans at large, the report focused on a set of 250 U.S. early adopters – TransferWise customers – to understand why they were using FinTech services already. Among these early adopters, who were most likely to be male between the ages of 25 and 35 and earning between $50K and $100K, more than 90% said that they expected to be using fintech companies for the majority of the financial services needs by 2020, with one quarter expecting to have used a technology company for a loan by 2020, 18% a mortgage and 35% expecting to be using a robo-adviser or similar service.  The key difference in responses between early adopters and everyday consumers was their trust in the banking sector. While 16% of Americans said that they did not trust their bank to look after their finances, half of early adopters (50%) said that they did not trust their bank. Launched in 2011,TransferWise raised $91M in funding from investors such as Andreessen Horowitz, Sir Richard Branson, Peter Thiel and Max Levchin, the co-founders of PayPal. Co-founded by Taavet Hinrikus and Kristo Käärmann, the company was created out of frustration with the high fees charged by banks on international money transfer. Using the real exchange rate: the mid-market rate, TransferWise aims to maketransfering money abroad up to ten times cheaper than using a bank.  To date, over $750 million is transferred across the globe every month using the TransferWise platform.

YouGov data – nationally representative sample: Fieldwork was undertaken between 21st – 28th December 2015 in the UK, US, Australia, Germany and France. The survey was carried out online. The figures have been weighted and are representative of all adults (aged 18+) for each territory. The total sample was 7,161 adults, comprised of the following countries: UK = 2,060 adults, US = 1,043 adults, Australia = 1,036 adults, France = 1,012 adults and Germany = 2,010 adults