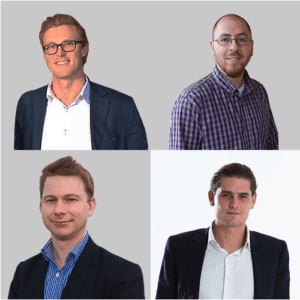 Equitise, a “Trans-Tasman” equity crowdfunding platform has shared a few of the high-points from 2015. Originally queued up to launch in Australia, Equitise first set up shop in New Zealand as the regulatory regime moved a bit quicker in facilitating the new form of internet finance.  Co-founded by Chris Gilbert, Jonny Wilkinson, Panche Gjorgjevski and Will Mahon-Heap, Equitise strives to simplify the investment marketplace by removing traditional impediments for both investor and issuer.

Launched only in February of 2105, Equitise has raised a total of $3.5 million.  To date, the crowdfunding platform has delivered;

With regulations ready to go in Australia expect to hear more about Equitise funding both Kiwi and Aussie early stage ventures.