Crowdfunding marketing and analytics platform, Krowdster, recently shared how campaign organizers can find super backers through platform giants Kickstarter and Indiegogo. As previously reported, Krowdster launched its very own searchable database of backers and super backers on Kickstarter and Indiegogo. Now the company is ready to share details about the directory and how it can really help campaign organizers achieve funding success. 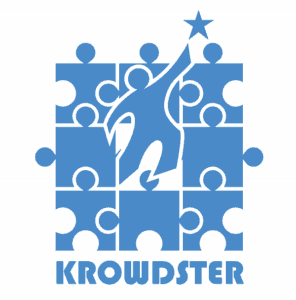 “The Pareto principle, also known as the 80-20 rule, states that 80% of the effects come from 20% of the causes. It is a common rule of thumb in business; e.g., ‘80% of your sales come from 20% of your clients.’ In crowdfunding, this means that a lot of time and resources are wasted, a particularly worrisome fact considering the cash strapped state of most crowdfunded endeavors.

“Precisely targeting your audience is integral to running a successful campaign on a tight budget. Getting your campaign in front of the right people for feedback and support can make the crucial difference between either reaching your goal or not. Thankfully there are millions of generous crowdfunding backers on the major platforms, many of whom have supported several campaigns, some even hundreds of campaigns and they know the crowdfunding scene very well.

“Crowdfunding means tapping into the generosity of a crowd for money, but also for feedback, and in that respect, the wisdom of experienced backers in a specific category can provide invaluable insights that can truly transform your campaign from a failure to a breakout success. I was quite surprised when I found out that there isn’t a way to find and connect with backers and super backers on Kickstarter and Indiegogo to the point where I decided to do something about it. So I went ahead and built a database that should contain the names and contact information of crowdfunding backers on Kickstarter and Indiegogo.” 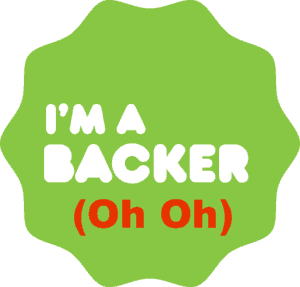 While revealing details about the “Backer” directory, Krowdster stated:

“Backer Directory was born and when it was released to the public, it already contained over 1 million backers on Kickstarter and Indiegogo. The database can be searched by platform and category as well as by the number of campaigns backed. A location filter can also be applied to limit results to a specific geographic location.”

“The data for Backer Directory was collected from various publicly available sources, which was then processed and organized it in a way that makes it easily searchable. Records include name, backer profile URL, number and links to the backed projects and contact information. The contact information varies between records and includes Twitter, Facebook, LinkedIn profile and website URL. For social media information that has not yet been discovered for a backer, there’s the ‘Find on’ feature with links containing pre-filled search parameters to quickly and effortlessly find that person.”