Question: What do the following have in common?

Answer: They are each crowdfunding projects on Indiegogo involving a Mr. Julian Buschor.

Another fun fact regarding the above campaigns, none of the promised rewards have delivered for Smart Tracker and Smart Tracker 2. It appears that maybe some people received their teeth whitening machines but if the campaign comments are any measure there are plenty that never received the “Innovative Swiss Teeth Whitening Machine” and some are waiting for a refund. Best of luck on that.

I have no idea how you can measure the results of Last Crime. The campaign page is pretty much scrubbed but an article in Upstart describes it as a “Minority Report” type artificial intelligence created by Alfred Courteville – AKA Julian Buschor, as outed by Upstart.  Yep. I wonder if Tom Cruise came crashing through Julian’s front door to wisk him away to some futuristic penitentiary in Switzerland.  Perhaps that is why backers have not received their SmartTracker yet. 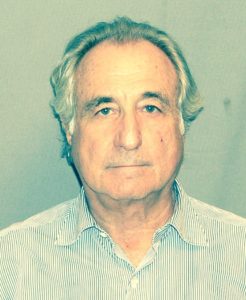 A quick tally of the crowdfunding take indicates that Julian and his mates have raised almost $400,000. Not exactly a Bernie Madoff type fleecing but still not too bad to produce digital vapor.  They did launch a cool new web site called Dicavi, a company that is supposedly;

You can check out the team here.

The most recent update on SmartTracker 2 is now three months old.  The last notice to those who forwarded cash for the device described as being able to “Track Anything, Anytime, Anywhere”, stated: “We think we will be able to deliver all trackers by February maximum to everyone”. Julian does have a few more days to hit his own deadline. Now we are quick to recognize that delays on rewards-based crowdfunding campaigns are the rule and not the exception.  So we did the obvious and emailed Smart-Tracker and asked for an update. The only thing we heard: crickets.  Definitely a bad sign.

If you really want to follow the odysseys of craptaculous crowdfunding campaigns head on over to ShittyKickstarters on Reddit – they have all the details.  In a posting that introduces us to Swiss Entrepreneur Julian Borschor, poster Lemrez does the deep dive. It’s worth a read for anyone that has supported a Borschor campaign.  The conclusion is basically backer beware: 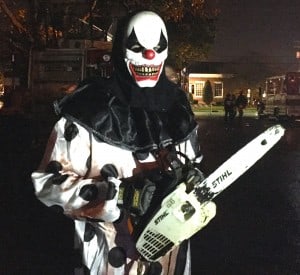 “In my opinion something very shady is going on here. These are some campaigns that have received exorbitant amounts of money and left backers very displeased. The people involved try to stay as anonymous as possible, even going so far as to not show their portraits on the website for Smart Tracker 2. Instead, there are cartoons like this one. His colleagues are mostly freelancers as far as I can tell, some are listed for multiple of the projects mentioned though (“all-round experts” apparently …). In my opinion this could very well be some kind of organized money-making scheme. Especially considering how fast and complete LastCrime vanished from the internet after getting partial funding – it looks very deliberate.

My final verdict: If you see his name, think about funding it again.”

Lemrez does post on Reddit that allegedly Borschor has been reported to the Internet Crime Division of the Federal Police in Switzerland.

The comments on the Indiegogo campaign are mix of gallows humor and shared misery of collective misfortune. 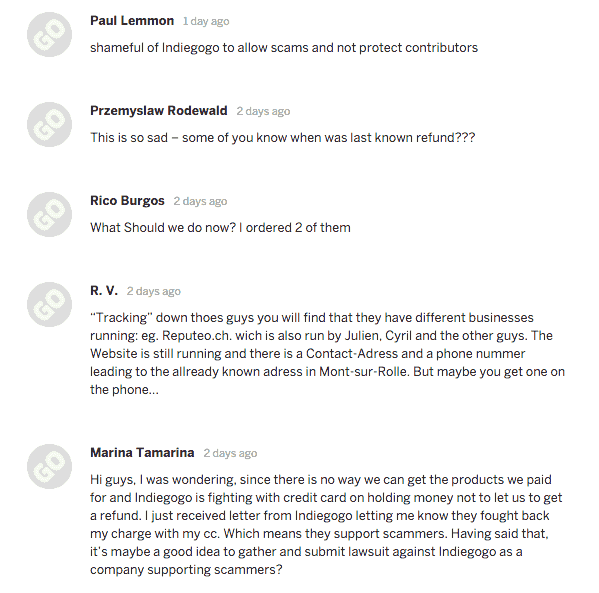 This one does not look good. When a campaign goes dark and creators stop communicating with supporters that is usually a sign the end is near. Suggestion to Indiegogo: Perhaps a serial campaign creator that has never delivered should be blocked from creating future campaigns. That should not be too difficult to do.  This is something that could be added to your inhouse Scampaign algorithm.  If we hear anything else we will most certainly share.