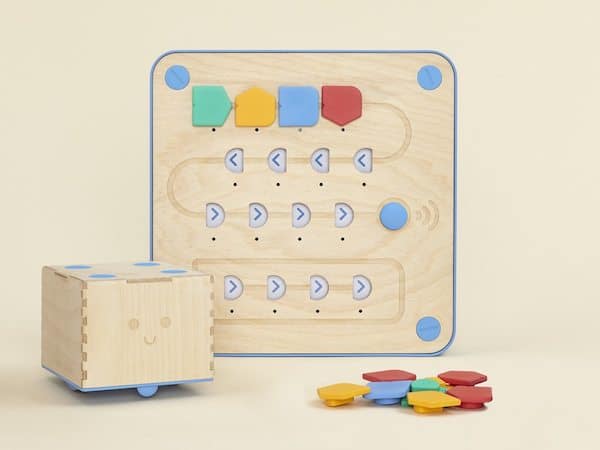 Earlier this week, crowdfunding giant Kickstarter held a STEM event at its headquarters. It was revealed that those who attended the special event were able to enjoy some children-focused games that were all about programming. 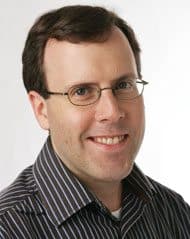 During an interview with Engadget, Kickstarter’s director of media relations David Gallagher shared that the platform only exists to support and celebrate creativity and that STEM programs can put kids on the path towards being creative in new ways.

Gallagher then commented that promoting STEM helps fight inequality by getting children from underrepresented groups interested in those field. He noted that STEM projects tend to do well on Kickstarter because it’s an underserved market. 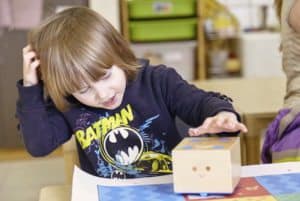 Other toys included in the STEM category are OurWeather and Tio.