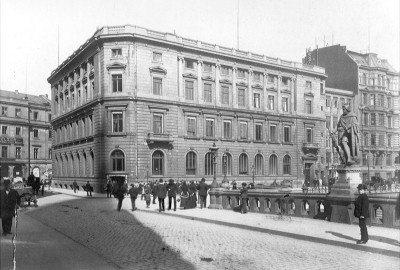 Commerzbank, the  second largest bank in Germany, is intending on launching their own peer to peer lending platform. While many traditional banks are seeking partnerships with disruptive financial firms, it appears that Commerzbank has decided to take a path less traveled and strike out on their own by launching a platform internally.  First uncovered by P2P-Banking, the blog went on to state that “informed sources” validated the strategic move. In fact, the Commerzbank 2015 annual report stated in a brief paragraph buried within the extensive document.

According to the annual report (translated from German);

We are planning on extending our product offering for loans and financing in our digital marketplace ‘Main Funders ‘during the first two quarters of 2016.

Main Funders is a peer to peer digital lending platform developed with a main incubator allowing customers of middle class banks to contact investors both directly and digitally to realize their financing plans. 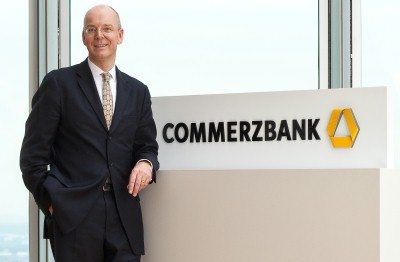 The challenge with launching an offshoot that effectively seeks to undermine established business practices is that management may try to undermine the success of a P2P platform.  This is something that is succinctly argued in Clayton Christensen‘s’ seminal series of books on “Disruptive Innovation“.  Many marketplace lending industry participants believe that partnering with an agile, fintech firm makes more sense.  Allowing a disruptive firm to iterate and move quickly is what is needed in the new world of internet finance.  Being able to adapt rapidly is not a characteristic that is typically association with traditional banks.  Since the Commerzbank is scheduled for later in 2016, we will find out soon enough how successful the platform becomes.