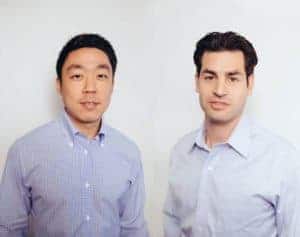 In a filing with the SEC under Reg D 506(c), investment crowdfunding platform SeedInvest indicated its intent to raise $7.5 million in a new funding round. The date of the first sale was listed as May 18th with $5.125 million equity sold and $2.375 million remaining.  SeedInvest was not available for comment on the new funding round.

SeedInvest is an online finance marketplace that is raising capital under the various provisions of the JOBS Act including the recently enacted Reg CF or Title III.

Founded in 2012 by Ryan Feit and James Han, the platform is one of the largest in the United States having raised capital for over 65 different companies with an average investment of $500,000 per issuing company. More than $40 million has been raised on the SeedInvest platform since launch. Total users of the SeedInvest platform number over 120,000.

In a recent letter Feit stated;

“Equity crowdfunding is important because it has the potential to allow founders to spend less time fundraising and more time building their businesses, which is what really matters.”